Both the builders were taken into custody by the federal agency in the case in June and they are in judicial custody at present. 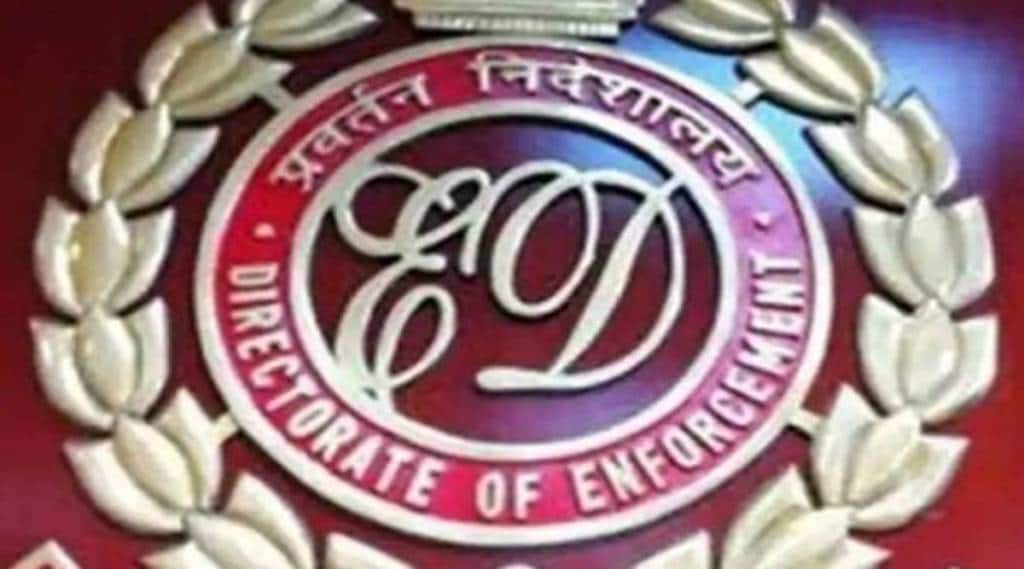 The ED alleged that Rana Kapoor through Yes Bank Ltd got invested Rs 3,700 crore in the short term non-convertible debentures of DHFL and Rs 283 crore in Masala Bonds of DHFL.

Assets worth Rs 415 crore of arrested Maharashtra builders Avinash Bhosale and Sanjay Chhabria have been attached in the Yes Bank-DHFL bank loan fraud linked money laundering case, the Enforcement Directorate said on Wednesday. Both the builders were taken into custody by the federal agency in the case in June and they are in judicial custody at present.

The Enforcement Directorate (ED) had issued a provisional attachment order under the Prevention of Money Laundering Act (PMLA) on Tuesday to attach the assets of Bhosale, worth Rs 164 crore, while Chhabria’s assets are worth Rs 251 crore.The attached assets of Chhabria are in the form of a land parcel located in Santacruz, Mumbai worth Rs 116.5 crore, 25 per cent equity shares of Chhabria’s company held in a land parcel located in Bengaluru worth Rs 115 crore, a flat located at Santacruz, Mumbai worth Rs 3 crore, profit receivable from a hotel belonging to Chhabria located at the Delhi airport worth Rs 13.67 crore and three high-end luxury cars worth Rs 3.10 crore, the ED said in a statement.

The ED and the CBI are investigating this case and the two central agencies have booked the two builders, Yes Bank co-founder Rana Kapoor and DHFL promoter-directors Kapil Wadhawan and Dheeraj Wadhawan in their separate complaints. While the Wadhawans were arrested in this case by the ED in May, Kapoor was arrested in March. They too are in judicial custody at present like the two builders.

It was alleged by the Central Bureau of Investigation (CBI) in its complaint that Rana Kapoor entered into a “criminal conspiracy” with Kapil Wadhawan and others for extending financial assistance to DHFL by Yes Bank Ltd in lieu of substantial “undue benefit” to himself and his family members through the companies held by them.

The ED alleged that Rana Kapoor through Yes Bank Ltd got invested Rs 3,700 crore in the short term non-convertible debentures of DHFL and Rs 283 crore in Masala Bonds of DHFL. “Simultaneous to this investment made by Yes Bank in DHFL, Kapil Wadhawan, through DHFL, paid a kickback of Rs 600 crore, in the garb of loan, to one of Rana Kapoor’s beneficially owned company — DOIT Urban Ventures (India) Pvt Ltd.

“Immediately after the said transfer of funds to the tune of Rs 3,983 crore by Yes Bank to DHFL appraised and sanctioned loans to Radius Group of Sanjay Chhabria and received funds to the tune of Rs 2,317 crore as loan from DHFL in the name of development of his project ‘Avenue 54’ at Santacruz, Mumbai, and then Chhabria diverted the same without using it for the declared purpose,” it said.

Sanjay Chhabria “connived” with Avinash Bhosale and “diverted” funds to the latter in his various beneficially owned companies, the ED claimed.Apart from this, Bhosale “connived” with Kapil Wadhawan and received about Rs 71.82 crore from DHFL in the garb of providing certain services to DHFL and other entities.”However, the said so called services have never been provided and same was utilised by Bhosale for his beneficial use,” it said.The total attachment in this case now stands at Rs 1,827 crore, it said