Demanding death penalty for Yasin Malik, the NIA had told the court that he was responsible for the Kashmiri exodus. 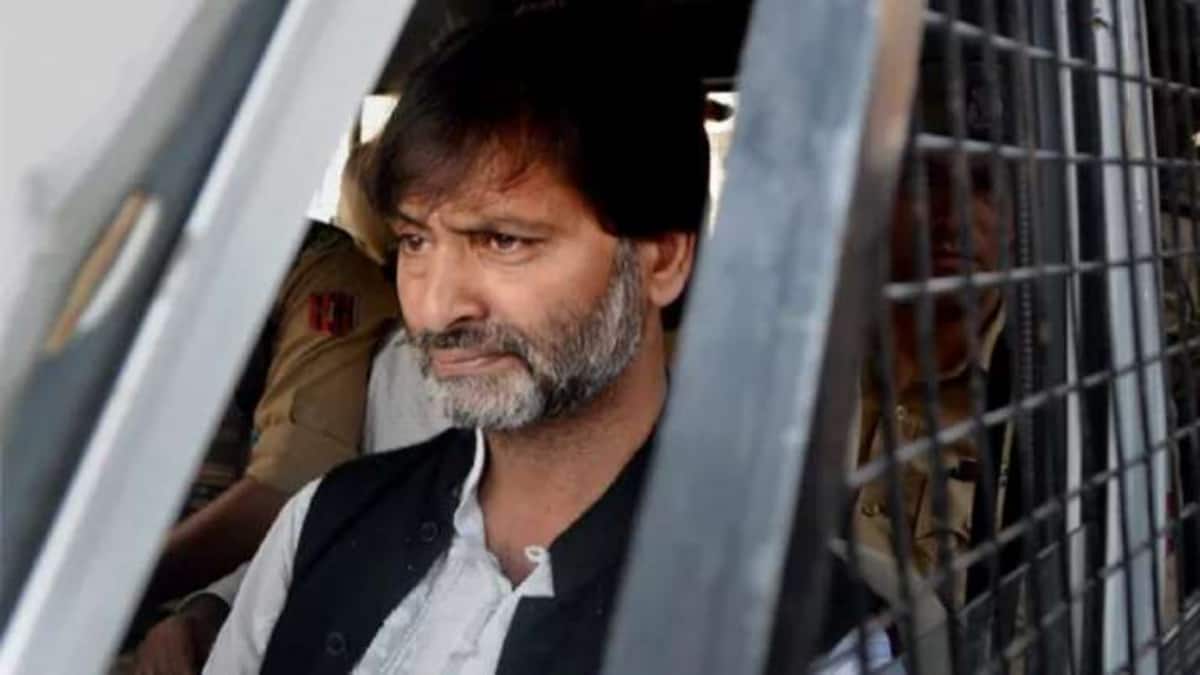 Demanding death penalty for Yasin Malik, the NIA had told the court that he was responsible for the Kashmiri exodus.

A special NIA court on Wednesday sentenced Kashmiri separatist leader Yasin Malik to life imprisonment in a terror funding case. Special Judge Praveen Singh at Delhi’s Patiala House Court also imposed a fine of over Rs 10 lakh on Malik, who had earlier pleaded guilty to all the charges, including those under the stringent Unlawful Activities Prevention Act (UAPA).

Earlier today, demanding death penalty for Malik, the National Investigation Agency had told Special Judge Praveen Singh in in-chamber proceedings that Malik was responsible for the Kashmiri exodus since the early 1990s. On the other hand, the amicus curiae appointed by the court to assist Malik, sought minimum punishment, i.e., life imprisonment in the matter.

On the point of sentence, news agency PTI quoted sources saying that Malik submitted that he would not “beg” for mercy, and that court could decide at its discretion.

The charge sheet was also filed against Lashkar-e-Taiba (LeT) founder Hafiz Saeed and Hizbul Mujahideen chief Syed Salahuddin, who have been declared proclaimed offenders (PO) in the case.

Malik has been sentenced as follows:

The NIA, in its chargesheet, had claimed that various terrorist organisations such as Lashkar-e-Taiba (LeT), Hizb-ul-Mujahideen (HM), Jammu, and Kashmir Liberation Front (JKLF), Jaish-e-Mohammed (JeM), etc., incited violence in the Valley and carried out attacks on civilians and security forces with the support of Pakistani spy agency ISI.

The central probe agency also alleged that in 1993, the All Parties Hurriyat Conference (APHC) was formed to give a political front to secessionist activities.

The NIA charge sheet submitted before the court that the central government received credible information that Hafiz Muhammad Saeed, Amir of Jammat-ud-Dawah, and the secessionist and separatist leaders including the members of the Hurriyat Conference have been acting in connivance with active militants of proscribed terrorist organizations like HM, LeT, etc. for raising, receiving and collecting funds domestically and abroad through various illegal channels including hawala.

The NIA also alleged that this was done for funding separatist and terrorist activities in Jammu and Kashmir and as such, they have entered into a larger conspiracy for causing disruption in the valley by way of pelting stones on security forces, systematically burning schools, damage to public property and waging war against India.