Accusing Arvind Kejriwal of indulging in politics of appeasement, Sambit Patra said that AAP will induct anyone into the party for vote bank politics and Muslims votes. 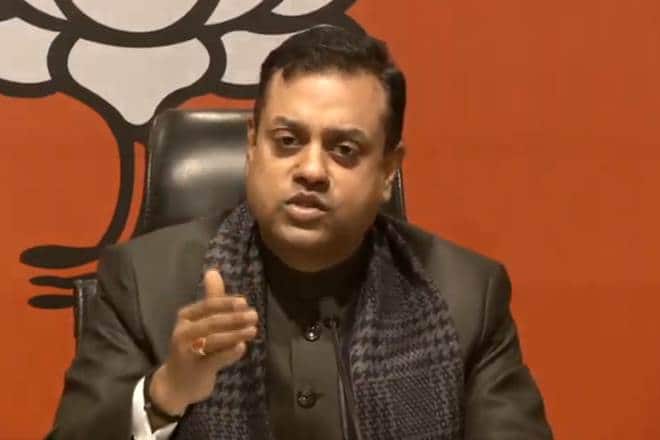 Sambit Patra also alleged that Shoqaib Iqbal's son had used derogatory language against the Prime Minister during a protest against the amended Citizenship Act.

The Bharatiya Janata Party (BJP) on Friday slammed Aam Aadmi Party chief Arvind Kejriwal for inducting five-time MLA Shoaib Iqbal in his party ahead of the Assembly polls in Delhi. Addressing the media, party spokesperson Sambit Patra accused Kejriwal of indulging in vote bank politics by giving space to those who “want Sharia law” to be imposed in the country.

Accusing Kejriwal of indulging in politics of appeasement, Patra said, “Kejriwal will induct anyone into his party for vote bank politics and Muslims votes.”

The BJP leader also alleged that AAP, Congress and Asaduddin Owaisi’s party want to create an atmosphere of violence by inciting Muslims.

Iqbal joined the AAP in the presence of Kejriwal on Thursday. It is likely that he will contest February 8 elections from Matia Mahal constituency. The five-time MLA lost the elections in 2015 to AAP’s Asim Ahmed Khan. In 2013, he had contested elections on JD(U) ticket. He has also been associated with the Congress party earlier and on one occasion, said that “the only suitable place for Arvind Kejriwal was jail”.