Unlike Dhami, Keshav Prasad Maurya won’t have to contest a bypoll as the UP has a bicameral structure – a Legislative Assembly and a Legislative Council. 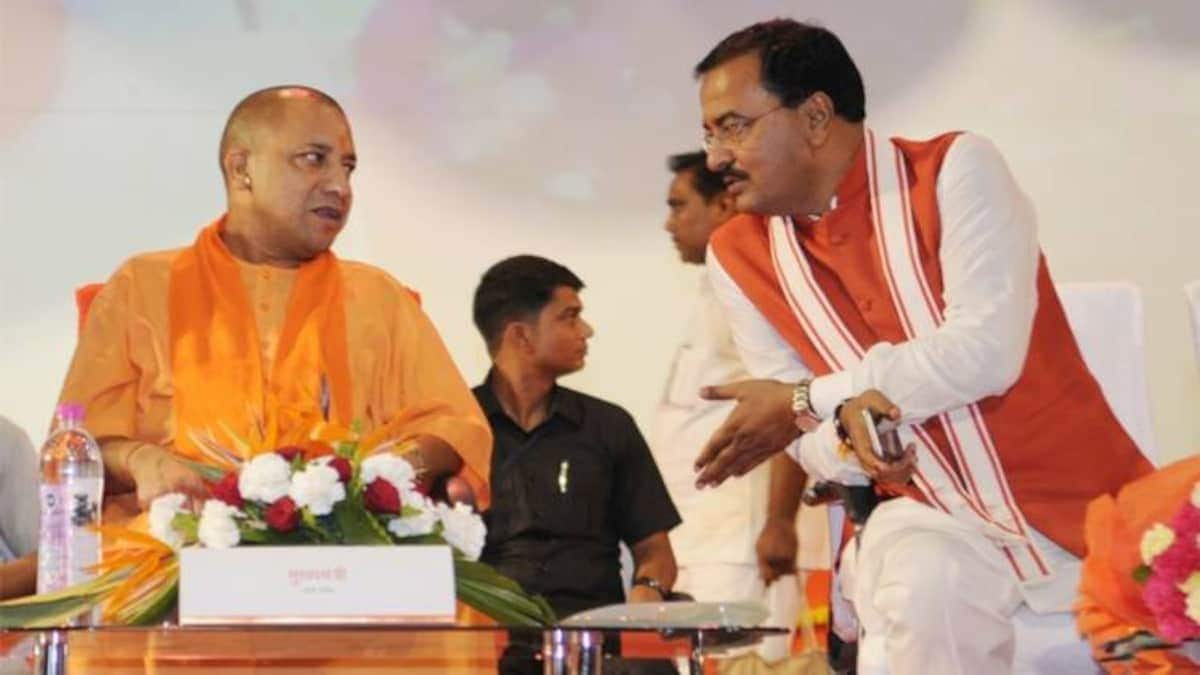 Unlike Dhami, Keshav Prasad Maurya won't have to contest a bypoll as the UP has a bicameral structure – a Legislative Assembly and a Legislative Council.

In a break from the past, the Bharatiya Janata Party reposed faith in Pushkar Singh Dhami to lead Uttarakhand as its Chief Minister for a second term. The decision was significant as Dhami had lost the election and now will have to get elected by contesting a by-poll as the state doesn’t have a Legislative Council. The move may have an impact in neighbouring Uttar Pradesh as well where there is a lot of speculation over the fate of senior BJP leader and Deputy CM Keshav Prasad Maurya. Like Dhami, Maurya too lost the assembly election from the Sirathu seat.

However, unlike Dhami, Maurya won’t have to contest a bypoll as the UP has a bicameral structure – a Legislative Assembly and a Legislative Council. Maurya, therefore, can make his way to the assembly through the upper house.

On the other hand, uncertainty remains over the reinduction of another deputy of Yogi, Dinesh Chandra Sharma, with rumours suggesting the name of Baby Rani Maurya as a replacement for the post. Often called BJP’s Mayawati, Baby Rani Maurya is former Uttarakhand governor and entered the poll fray from the Agra Rural seat and got elected by defeating her nearest rival BSP candidate. The BJP has already made a woman deputy chief minister in Bihar and a similar move in Uttar Pradesh could help the BJP send out a strong signal that it supports women empowerment.

Another name that is doing rounds is BJP state president Swatantra Dev Singh. Singh is an OBC leader and his induction into the Yogi cabinet will mean that the party will have to select a new state president.

The BJP and its allies have won a comfortable majority of 273 seats in Uttar Pradesh to secure a consecutive second term.