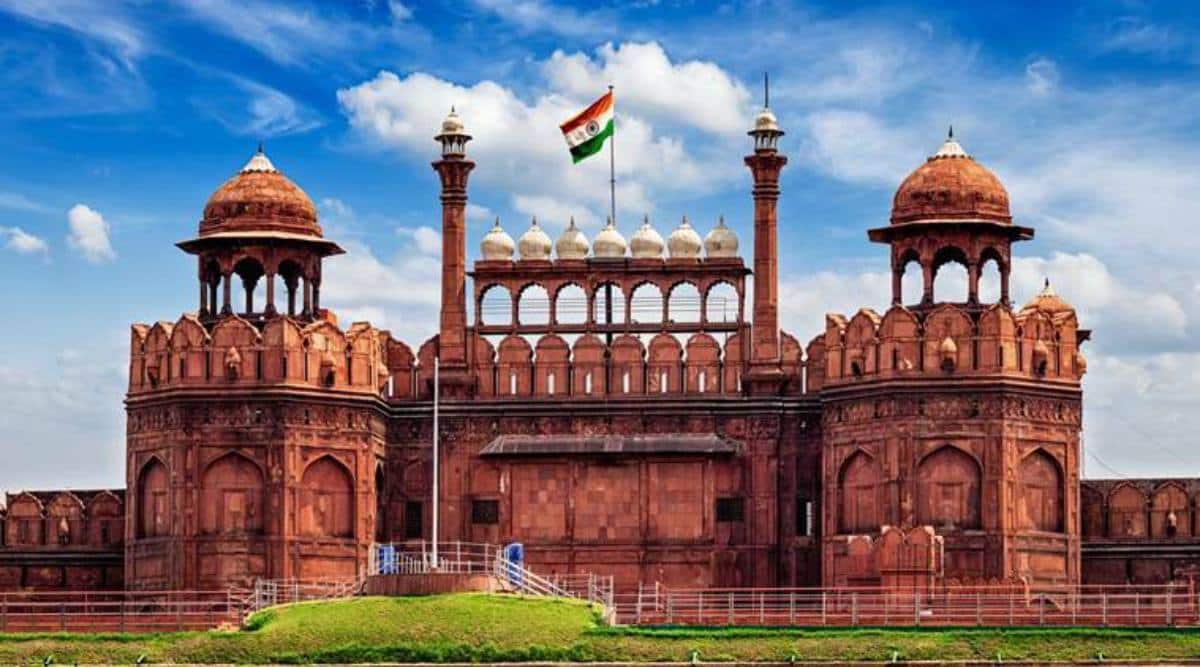 The Delhi High Court on Monday dismissed a petition by a woman who sought handover of the Red Fort to her on the ground that she is the legal heir of the last Mughal emperor Bahadur Shah Zafar. Dimissing the plea, Justice Rekha Palli said there was no justification for the inordinate delay in approaching the court after over 150 years.

The judge said: “My history is very weak but you claim injustice was done to you by the British East India Company in 1857. Why is there a delay of over 150 years? What were you doing for all these years?”

The court said, “Everybody knew about it. Everyone in the court must have read this history that he was trying to exile. It was known to the world. Why was nothing filed in time? If her ancestors did not do it, can she do it now?”

The petition, filed through advocate Vivek More, claimed that the family had been deprived of their property by the British following the first war of Independence in 1857, after which the king was exiled from the country and possession of the Red Fort was taken away from the Mughals.

The plea said the woman is the owner of the Red Fort because she inherited this property from her ancestor Bahadur Shah Zafar-II, who died in November 1862 at the age of 82, and alleged that the government of India is illegal occupant of the property.

The court also rejected the submission made by the petitioner’s counsel that she was an illiterate woman due to which she could not approach earlier. The plea sought direction to the Centre to hand over the Red Fort of Delhi to the petitioner or give adequate compensation to her and also grant her compensation from 1857 to till date for alleged illegal possession by the government.