Satya Pal Malik urged the government to “reconsider” the new scheme under which youths will be recruited as soldiers on a contractual basis. 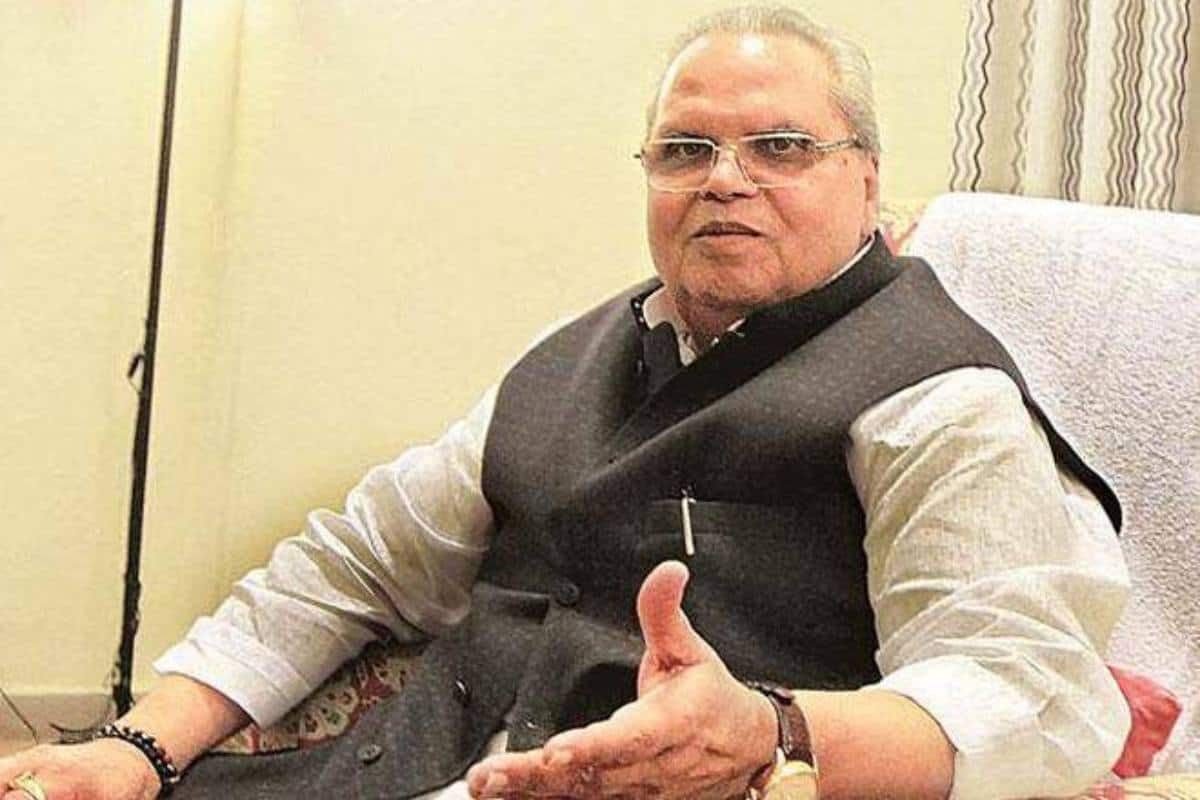 Satya Pal Malik urged the government to "reconsider" the new scheme under which youths will be recruited as soldiers on a contractual basis.

Meghalaya Governor Satya Pal Malik has slammed the ‘Agnipath’ scheme as a “fraud” with the hopes of future jawans and said those retiring without a pension after serving the armed forces for four years would hardly attract any marriage proposal.

Malik, who has also served as Jammu and Kashmir governor, urged the government to “reconsider” the new scheme under which youths will be recruited as soldiers on a contractual basis.

Seventy-five per cent of the recruits will be retired — they will be called Agniveers — after four years of service with the benefit of pension or health insurance.

“Future jawans will train for six months, and they will have six months of leave. After three years of job, when they return to their homes, they will hardly get any marriage proposal,” Malik told reporters.

“The Agnipath scheme is against future jawans, and a fraud with their hopes.” Malik, who is from Baghpat, had come to Khekra village to pay condolences to the family of his friend Gaje Singh Dhama who died recently.

The governor said he had earlier raised the issue of farmers when they were protesting against the three now-repealed farm laws, and now will speak about the youth and their problems.

Asked by journalists if he should have quit as governor before raising these political issue, Malik quipped, “Had I got into the ‘chakkar’ (trap) of advisors like you, I would not have been able to reach this place.”

“I will leave the post in a minute, if the person who has made me (a Governor) asks me to do so.”

To a question on his post-retirement plans, he said he has no intention to enter active politics again or contest polls. “I will struggle fo farmers and jawans wherever needed.”

The former J&K governor said he will write a book on the border state of Kashmir after he demits office. Asked if his attacks on the government would sharpen after he retires, Malik said, “It is not about the government. The issues I raise, if those are accepted, then it will be in favour of the government.”