Known as a Gandhi family relative in political circle, Shehzad Poonawalla shocked everyone when he claimed that the party presidential polls are rigged in favour Gandhi. 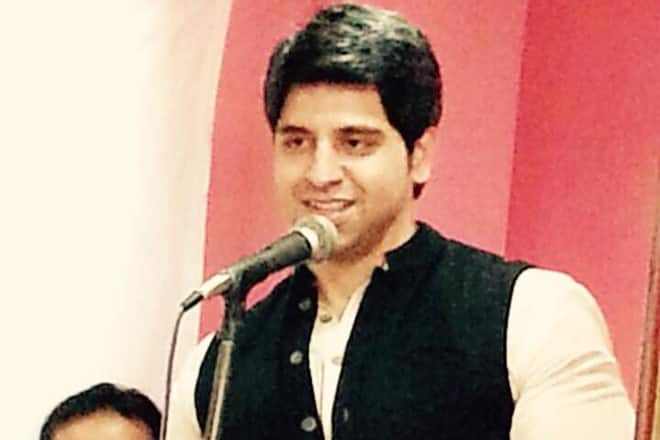 Shehzad Poonawalla, an office-bearer in Maharastra Congress, has become the first in the party to raise his voice against the elevation of Rahul Gandhi as president. Known as a Gandhi family relative in political circle, Poonawalla shocked everyone when he claimed that the party presidential polls are rigged in favour Gandhi. Shehzad currently serves as a Secretary in Maharashtra Congress. Apart from his association with the Gandhi family, Shehzad formerly served with ministry of parliamentary affairs. He has been described as ‘a lawyer, civil rights activist and a Congress party supporter.’ He even challenged Gandhi for a televised debate. The Congressman has repeatedly requested a media to not to portray him as someone related to Gandhi family. On Twitter, he describes himself as a “Nehruvian, Gandhian, Civil Rights Activist, TEDx Speaker and Columnist.” On the account of personal details, he says, “My religion is Islam, culture is Hindu, ideology Indian.” He is also a columnist for the Indian Express. The Express describes him as a writer, a lawyer, was petitioner to the NCM in the 2013 housing discrimination and Misbah Qadri cases. He said that there should be only one ticket in one family, “be it Shehzad Poonawalla or Rahul Gandhi.”

Shehzad is learnt to have started his career with Congress in 2008. He has served as a member of the research team of the All India Congress Committee’s (AICC’s) media cell. Also, he has been a vice-president of the National Students Union of India (NSUI) wing in Pune. In his early days, Shehzad reportedly chalked out an organized course to groom yourself before seeking a career in politics and governance. The young Congress leader is a graduate of the MIT School of Government (MIT-SOG), Pune.

Poonalwalla claimed that the delegates who are going to vote for the party president elections are fixed. “They have been appointed for their loyalty. Yes It takes courage to speak out, there will be all kinds of attacks against me, but I have facts,” Shehzad said.

He even said that Gandhi must first resign as vice president to lose the “unfair advantage” he has over other possible candidates.

He sent a direct message to Rahul Gandhi, “Will he be ready for a televised debate where we both as contestants can have a debate on what is our vision for the Congress party? We can be judged on merit, not on the surname.” Writing a letter to Gandhi, he asked: “We are not into some family business, are we?”