The Uttarakhand Assembly Elections 2022 will be held on February 14. 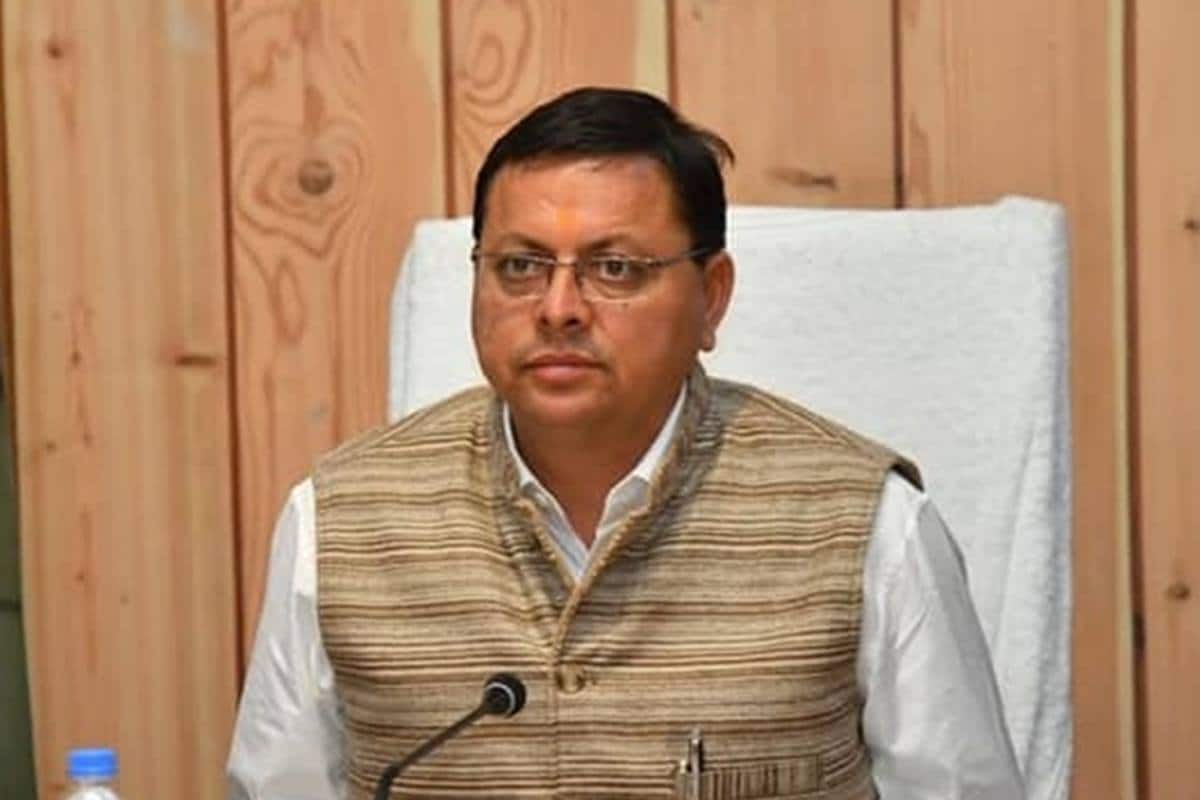 CM Pushkar Singh Dhami will contest from the Khatima seat.

The Bharatiya Janata Party (BJP) today released its first list of candidates for the Uttarakhand assembly election 2022. The saffron party has announced candidates for 59 seats for elections to the 70-member assembly. As per the list, chief minister Pushkar Singh Dhami will contest from the Khatima constituency which comes under the Udham Singh Nagar district.

The party has fielded Pritam Singh Panwar from the Dhanaulti seat, Ganesh Joshi from the Mussoorie seat, Subodh Uniyal from the Narendra Nagar constituency and Swami Yatishwaranand from the Haridwar Rural seat. It has given a ticket to Bharat Singh Chaudhary from the Rudraprayag seat and Mahendra Bhatt from the Badrinath seat. Rebel leader Harak Singh Rawat’s close aide Umesh Sharma Kau has been fielded from the Raipur seat. The party has so far given tickets to five women.

The party has denied tickets to 10 sitting MLAs while it is yet to announce candidates for 11 seats. It will be interesting to see whether the party faces rebellion from the MLAs who have been denied tickets and if it leads to more defections. The Congress party is yet to release its first list.

The voting for Uttarakhand assembly elections will be held on February 14 while the counting of votes will take place on March 10.