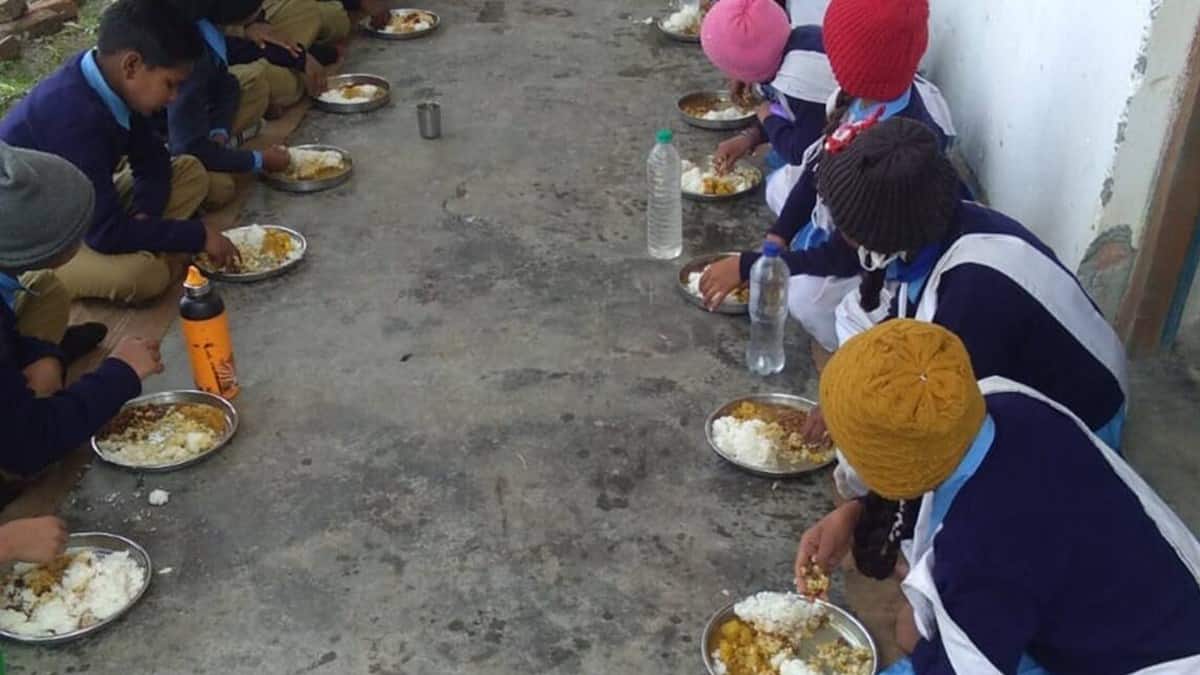 On the basis of Sunita’s complaint, a case was registered against 30 people but no arrest has been made yet.

The Dalit woman who was ousted from the post of ‘Bhojanmata’ following protest from students has got her job back. She yesterday lodged a complaint under the SC/ST Act and IPC Section 506 (criminal intimidation). Soon after, the district administration announced that she would be reinstated. While it was claimed that Sunita was removed as students refused to eat food cooked by a Dalit, the administration had denied the claim.

Champawat Chief Education Officer (CEO) R C Purohit said that Sunita will resume her duties from January 16, after the winter vacation. “She was removed because the proper process for her appointment was not followed…Now she has been reinstated after the proper procedure,” he said.

Sunita confirmed that she has been reinstated and hoped that this time there will be no trouble.

According to an Indian Express report, the parents of the students had objected to Sunita’s appointment citing a rule violation. However, Principal Prem Singh, who is a Dalit himself, said that the school has not had a Dalit as a cook in the last 10 years. The school -Swatantra Sangram Senani Late Shri Ram Chandra Government Inter College in Jaul village- has a majority of the students from the upper caste. The official criteria for the post states prioritising a non-general (category) appointment.

The school had started searching for a new cook in October after one of the two cooks who prepare mid-day meals for Classes 6 to 8 students retired. The school had received six applications — five from the general category and one from Scheduled Caste.

“The rule for the appointment is that the person should be BPL. But none of the six passed that criterion. I informed the school management committee (SMC, which includes parents) and the parent-teachers association that we needed to invite more applications. The previous advertisement also did not mention that SC, ST and OBC candidates would be given priority. Therefore, a fresh advertisement was issued on November 12, and we received five applications,” said Prem Singh.

A four-member committee then picked Sunita Devi after finding that she met the eligibility criteria. Sunita’s two children study at the same school.

Located around 27 km from Tanakpur tehsil, the Inter College has 66 students on the rolls till Class 8, who are entitled to a mid-day meal. Of them, 45 belong to the general category, while 21 are Dalits.

On the basis of Sunita’s complaint, a case was registered against 30 people but no arrest has been made yet.

Next Story
Looking ahead: Elections in seven states and a mid-term test for Modi’s popularity in 2022