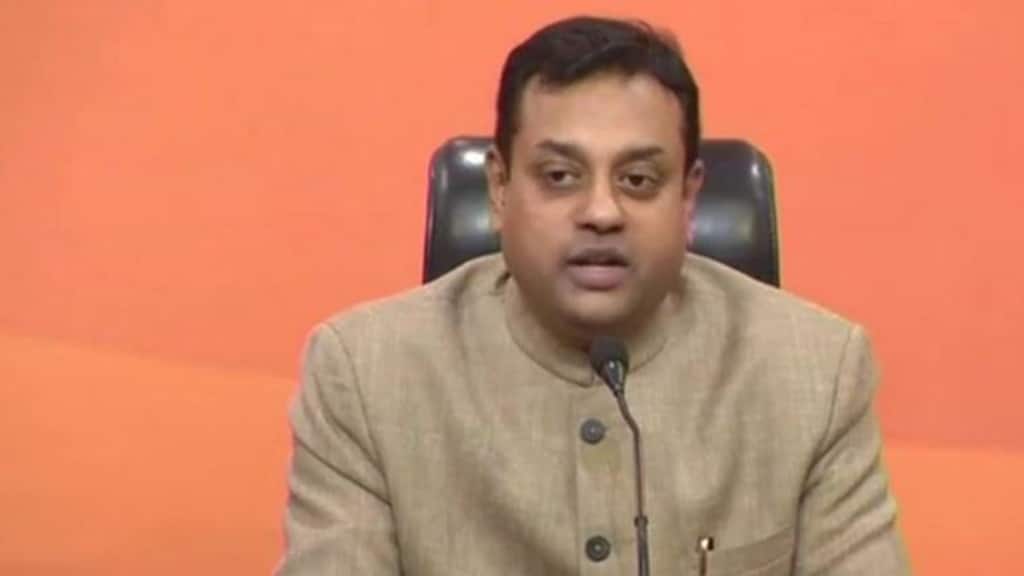 The BJP on Saturday said that using abusive words against Prime Minister Narendra Modi has become a “new normal” for the Congress.

BJP spokesperson Sambit Patra cited reports of Karnataka Congress leader V S Ugrappa calling Modi “Bhasmasur”, a demon in Indian mythology, to hit out at the opposition party. He noted that it comes close on the heels of Congress president Mallikarjun Kharge throwing “Ravan” barb at the prime minister.

Citing US President Joe Biden’s statement that he stands with his “friend” Modi as India took over the G-20 presidency, Patra said on one hand the world stands with him and on the other, the Congress uses such language for him.

“This is sad and worrisome,” the BJP spokesperson said.

Drawing on the epic Mahabharata, he said the Congress has thrown “100 abuses” at Modi and people will wield ‘Sudarshan Chakra’ like Lord Krishna to finish off the opposition party democratically in the Gujarat assembly polls.

The BJP leader cited several development and welfare initiatives of the Modi government to assert that such a leader cannot be a “Bhasmasur”.