Stock traders remained hesitant to make any huge wagers ahead of Jerome Powell’s speech on Friday, which may provide clues on how hawkish the Federal Reserve will be in the face of mounting economic challenges. 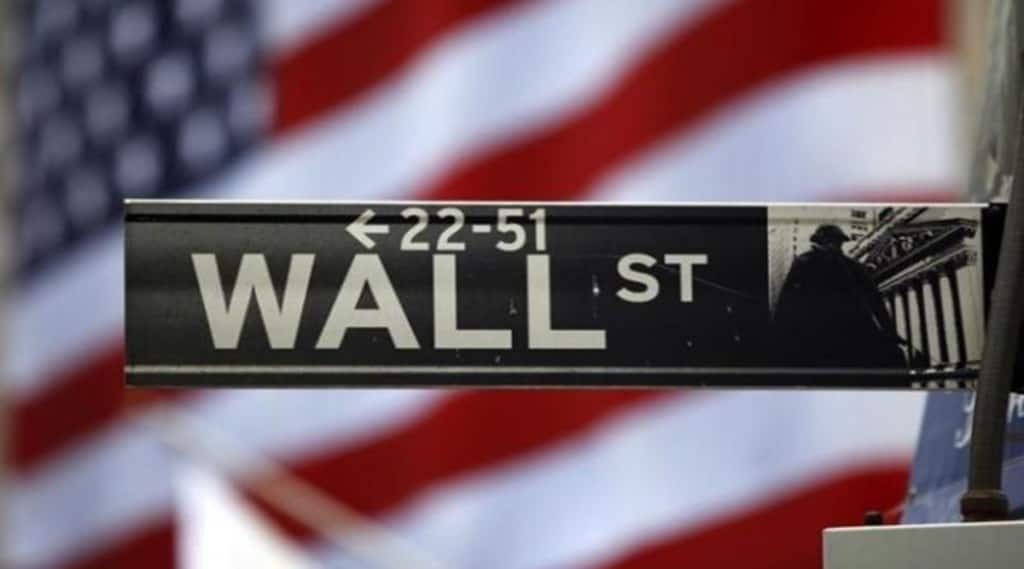 Stock traders remained hesitant to make any huge wagers ahead of Jerome Powell’s speech on Friday, which may provide clues on how hawkish the Federal Reserve will be in the face of mounting economic challenges. After wandering aimlessly earlier Wednesday, the S&P 500 notched a small gain. For a second day in a row, its swing was capped within 1%. Such a stretch of intraday calm occurred only three other times in 2022. Tesla Inc., which is getting ready to trade on a split-adjusted basis Aug. 25, pared most of its rally. Treasury 10-year yields remained above 3% on bets the Fed will continue to lean toward tighter policy.

In the run-up to the all-important Jackson Hole annual conference that will be attended by Powell and policy makers from around the world, traders had to digest more hawkish talk. Fed Bank of Minneapolis President Neel Kashkari said late Tuesday it’s “very clear” that officials need to tighten and bring inflation back under control.

“We don’t expect any shock-and-awe, Volcker-style, hyper-aggressive articulation by Powell or anyone else for that matter,” said Troy Gayeski, chief market strategist at FS Investments, referring to former Fed Chair Paul Volcker, who tipped the economy into recession to conquer inflation in the 1980s. “However, it’s very clear that the rally since the June bottom works directly against what the Fed has been trying to achieve, which is tighter financial conditions to slow economic growth and slow inflation.”

Economic reports have been mixed at best, underlining the delicate task policy makers face in bringing down high inflation without sparking a recession. Data Wednesday showed US pending home sales fell to the lowest since the start of the pandemic. While orders placed with US factories for core capital goods beat forecasts, the picture might change in the coming months amid higher borrowing costs and uncertainty about the growth outlook.

What to watch this week

Some of the main moves in markets