UP Elections: Who is Nahid Hasan, SP’s Kairana candidate jailed under Gangster Act? 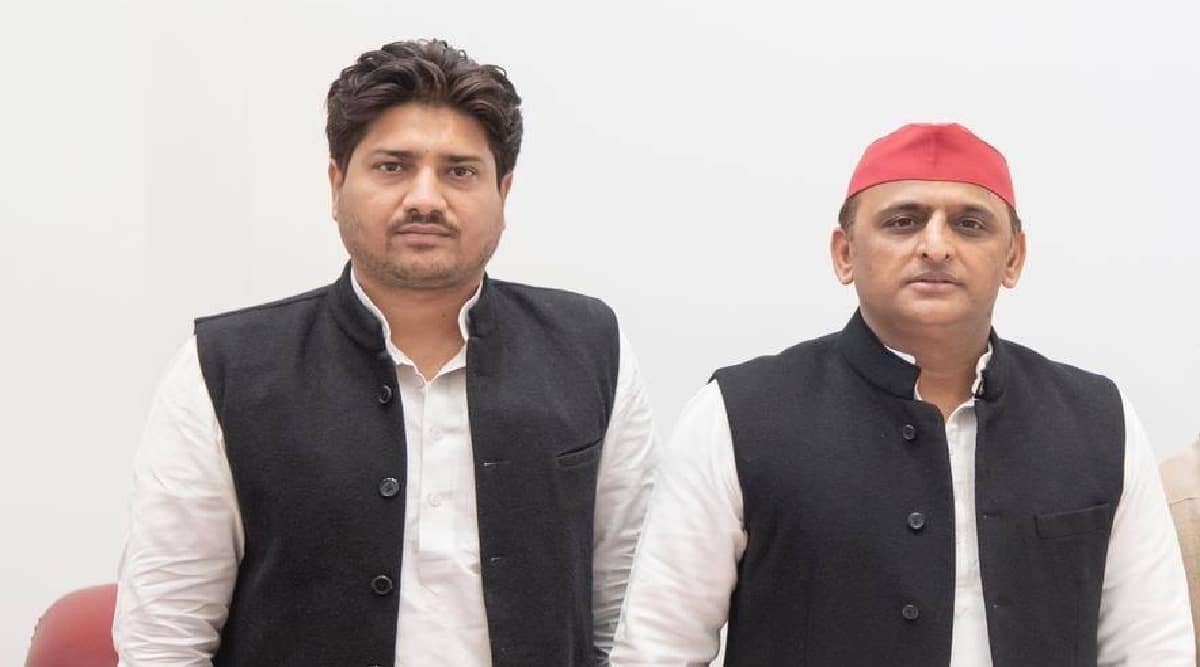 The Samajwadi Party’s decision to field Nahid Hasan from Kairana in the upcoming Uttar Pradesh Assembly elections has drawn severe criticism from the BJP with the ruling party accusing Akhilesh Yadav of giving tickets to “goons”.

According to an affidavit filed with his nomination, Hasan, who did his BBA from Australia in 2010, is an accused in 16 cases lodged in police stations of Shamli, Saharanpur and Muzaffarnagar districts. All the cases are pending in courts and Hasan has so far not been convicted in any of them.

Justifying the ticket to Hasan, Samajwadi Party made public the information about the criminal cases against Hasan while asserting that he has done “a lot of humanitarian work and helped in many social causes.”

Yadav also alleged that his party leaders have been framed in false cases by the ruling BJP.

In the case, MLA Hasan was made prime accused and his mother and former MP Tabassum Begum along with more than two dozen people were mentioned as members of the gang. Hasan is known for his provocative speeches and controversial statements.

Voting in Kairana will be held in the first phase of elections in UP on February 10. Kairana has become one of the most talked-about constituencies in the state after the late BJP MP Hukum Singh – father of BJP’s Kairana candidate Mriganka Singh – alleged in 2016 that “some Hindu families had to migrate because of crime by a particular group”. The remark turned into a key political issue in the 2017 UP polls.

Back then, Hasan had defeated BJP’s Mriganka Singh by a margin of over 21,000 votes in 2017 Assembly elections amid landslide victory of BJP in the region. However, the BJP has again fielded Mriganka Singh in the fray against Hasan.