Asim Arun, who was posted as Commissioner of Kanpur Police before taking Voluntary Retirement recently, may contest the polls from Kannauj seat. 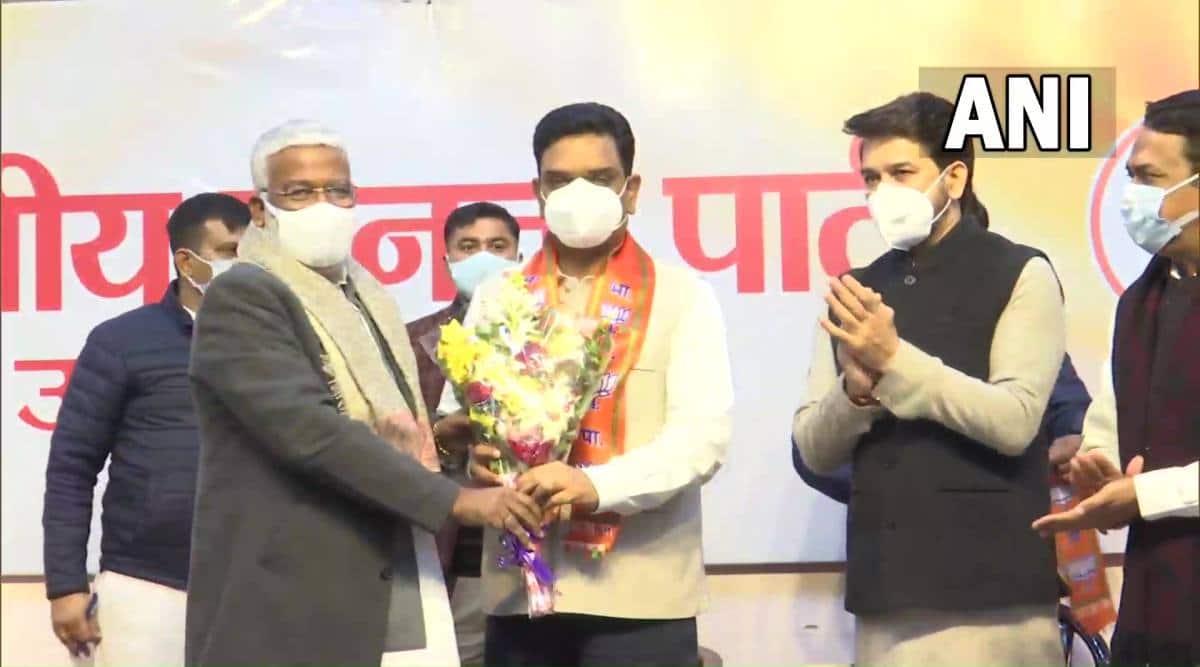 Former IPS officer Asim Arun, who was posted as Commissioner of Kanpur Police before taking Voluntary Retirement recently, joined the BJP on Sunday in presence of Union Minister Anurag Thakur and other party leaders in Lucknow. News18 quoted sources saying that Arun may be fielded from Kannauj seat in the upcoming assembly elections.

Another bureaucrat – retired IAS officer Ram Bahadur – is also expected to join the BJP today. Bahadur had contest the 2017 Assembly polls on a BSP ticket from Mohanlalganj seat, but lost by a thin margin of 530 votes. It is expected that he may once again be fielded from Mohanlalganj, but this time on a BJP ticket.

This comes amid the BJP suffering a flurry of defections with three of its minister and 11 MLAs – most of them belonging to OBC community – quitting the party and jumping the ship to the Samajwadi Party. While former ministers Swami Prasad Maurya and Dharam Singh Saini have already joined the SP, the third minister Dara Singh Chauhan is likely to join the Akhilesh Yadav-led party today.

Uttar Pradesh will vote in seven phases from February 10 to March 7 and votes will be counted on March 10 along with four other states – Punjab, Uttarakhand, Goa and Manipur.

While pre-poll surveys predicted a comfortable victory for the BJP, the recent defections might have a considerable impact on the poll outcome. The opinion polls have already suggested big gains for the Samajwadi Party which has joined hands with Jayant Chaudhary-led Rashtriya Lok Dal and OM Prakash Rajbhar’s SBSP.