UP Elections 2022: Bidhuna BJP MLA refutes daughter’s claim of being kidnapped, says he is with Swami Prasad Maurya, will join SP

Vinay Shakya’s daughter accused her uncle and grandmother of forcefully taking her father to Lucknow to join Samajwadi Party. 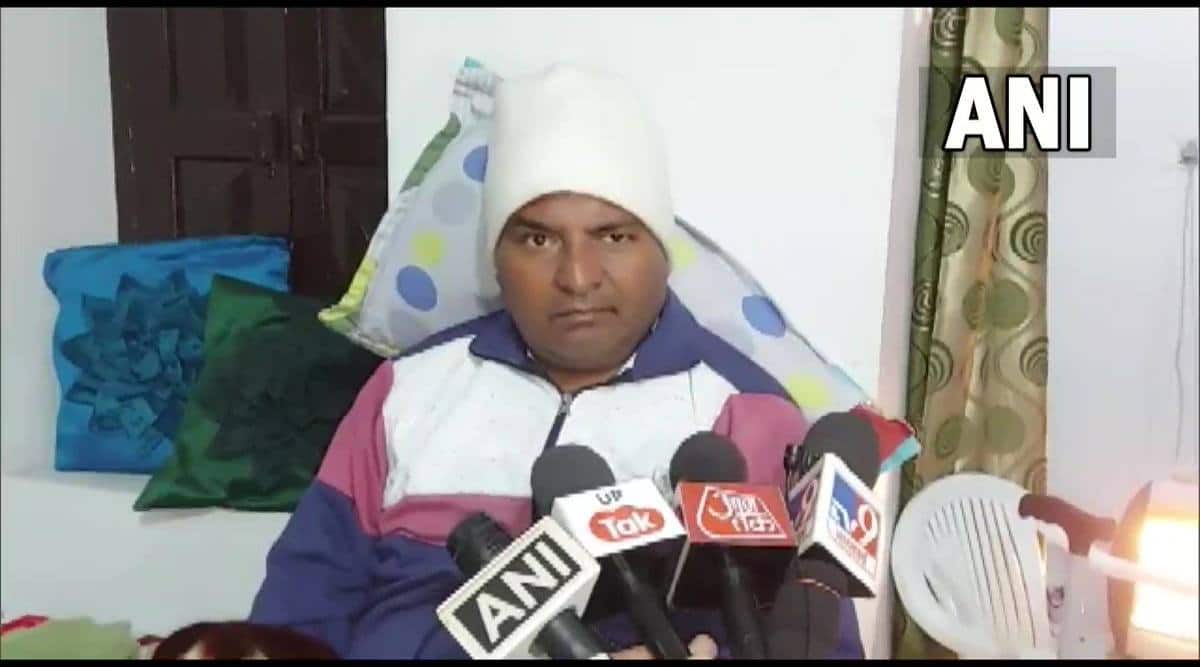 Vinay Shakya's daughter accused her uncle and grandmother of forcefully taking her father to Lucknow to join Samajwadi Party.

Vinay Shakya, the BJP MLA from Uttar Pradesh’s Bidhuna, has refuted his daughter’s claim that he was kidnapped by his brother and forced to join the Samajwadi Party. Shakya said he is with Swami Prasad Maurya, the former state Cabinet minister who quit the BJP on Tuesday, and will join the SP.

Amid reports that Shakya too is to join the Samajwadi Party like three other party MLAs after the resignation by UP minister Swami Prasad Maurya, the Bidhuna MLA’s daughter Riya on Tuesday alleged that her father has become untraceable after her uncle Devesh Shakya and grandmother took him to Lucknow. Riya raised the alarm on a viral video while also demanding from the Uttar Pradesh government to trace her father.

“My father is not well. We’re working for BJP in the area but our uncle took my father to Lucknow. I request govt to help us in finding the whereabouts of my father,” she had said in the video.

Bidhuna SP Abhishek Verma also termed Riya’s claim as “baseless” and said that her MLA father was staying at his Etawah residence. “I talked with him (MLA Vinay Shakya) on a video call and found that he is currently staying at his Etawah’s residence. Police security personnel are also present at location. The viral video (of Riya Shakya, daughter of MLA Vinay Shakya) is baseless,” Verma said.

The BJP suffered a major setback on Tuesday as OBC leader Swami Prasad Maurya resigned from the state cabinet and three other MLAs announced they are quitting the party. Maurya is widely expected to join the Samajwadi Party but has not made a formal declaration. The SP, however, welcomed him to their fold, even sharing a picture that showed him with party president Akhilesh Yadav.

The five-time MLA from Padrauna in eastern UP had crossed over to the BJP from Mayawati’s Bahujan Samaj Party before the 2017 assembly polls. His daughter Sanghmitra Maurya is the BJP MP from Badaun. His departure from the BJP could damage the party’s prospects in at least 20 seats spread across Kushinagar, Pratapgarh, Kanpur Dehat, Banda and Shahjahanpur, observers say.

Next Story
Punjab Elections 2022: Rajewal likely to join hands with Chaduni, rules out alliance with AAP