The hard-hitting remarks came as Akhilesh Yadav accused the saffron party of indulging in temple politics ahead of the polls. 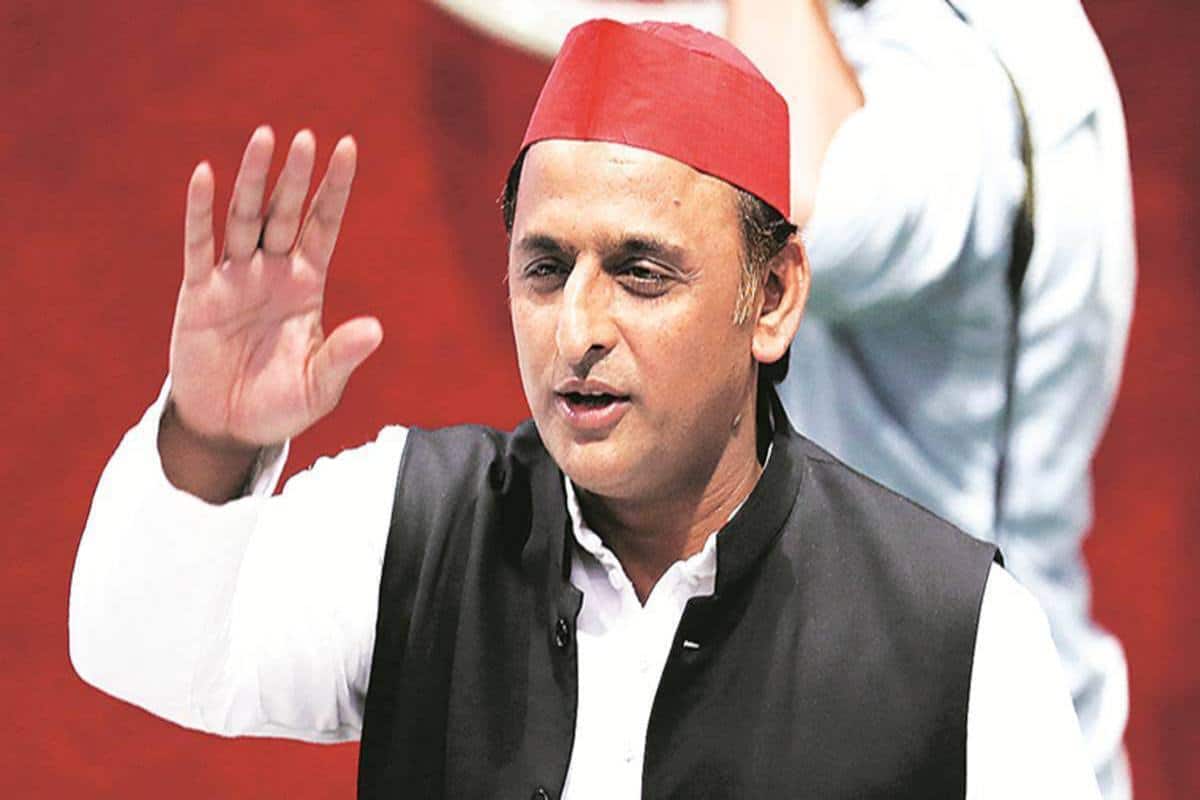 The hard-hitting remarks came as Akhilesh Yadav accused the saffron party of indulging in temple politics ahead of the polls.

Samajwadi Party chief Akhilesh Yadav on Sunday hit out at Uttar Pradesh Chief Minister Yogi Adityanath, claiming that the BJP leadership was not giving him ticket to contest the upcoming assembly elections. He also exuded confidence of dethroning the BJP government in the state and winning 400 seats in the polls.

“The question is that no one is giving the ticket to the chief minister, nothing can be more unfortunate than this,” Yadav said speaking at News18’s conclave.

The hard-hitting remarks came as Yadav accused the saffron party of indulging in temple politics ahead of the polls. He was speaking in reference to the BJP’s claim that the next religious city in its list of development after Ayodhya and Kashi was Mathura.

He also took a jibe at Prime Minister Narendra Modi over the recent security breach incident in Punjab, saying that the prime minister should have gone to the rally venue in Ferozpur so that “he could see the empty chairs” there.

PM Modi’s convoy got stranded for 15-20 minutes on a flyover due to a blockade by farm protesters in Ferozepur in Punjab on January 5, before the Special Protection Group (SPG) decided on returning to an air base.

The Election Commission has announced the schedule for the assembly elections in five states including Uttar Pradesh. The state will go to polls in seven phases from February 10 to March 7 and the counting of votes will be on March 10.

Several pre-poll surveys have predicted a comfortable victory for the BJP but at the cost of a major loss of seat share which might come as a direct gain for the Samajwadi Party. Yadav’s party has joined hands with the BJP’s former ally SBSP and Jayant Chaudhary-led Rashtriya Lok Dal.