UP Election 2022 Phase 6: A total of 57 seats spread across ten districts will go to the polls in the sixth phase. 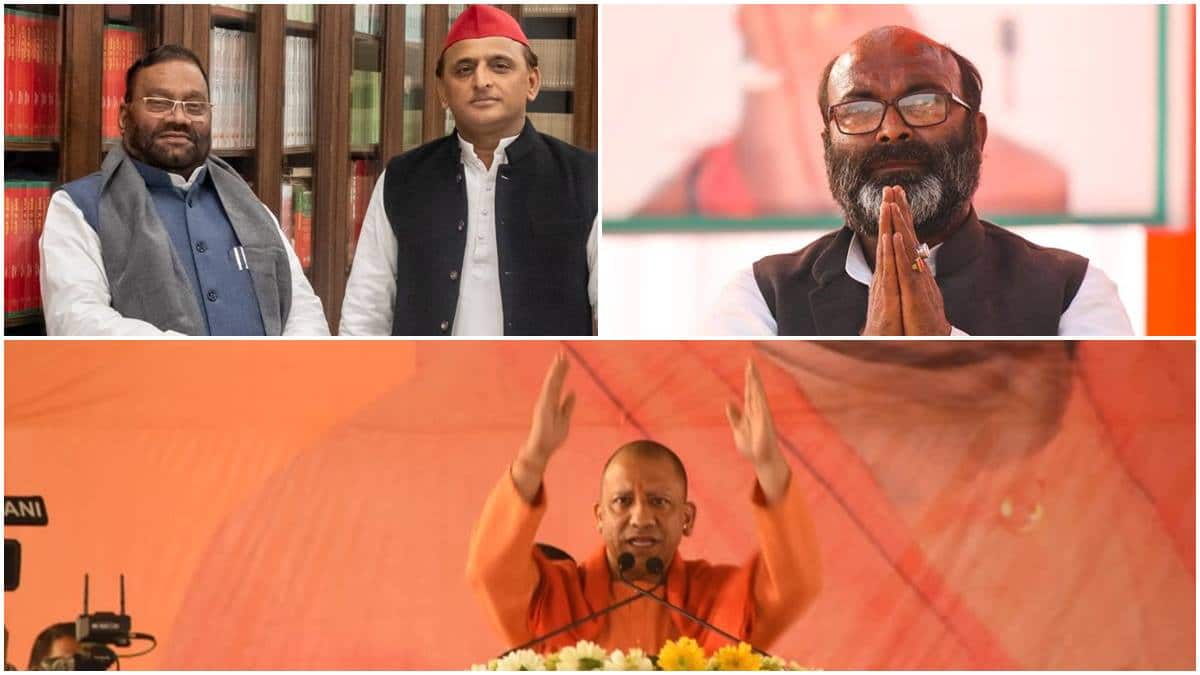 UP Election 2022 Phase 6: The opinion poll for the Uttar Pradesh Assembly Election was released in January this year before the announcement of the poll schedule.

UP Election 2022: The Uttar Pradesh state election commission has completed all the preparations for the sixth phase of elections in Uttar Pradesh. The campaigning for this phase ended last evening with senior leaders from the BJP, Congress, Samajwadi Party and the BSP making a last-ditch effort to woo the voters. While the ruling BJP is seeking to retain power in the state, opposition parties including the Akhilesh Yadav-led Samajwadi Party is looking to dethrone the Yogi Adityanath government.

UP Election 2022 Phase 6 Voting date, Result date: The voting for the sixth phase polls will take place between 7am and 6pm tomorrow, March 3. The counting of votes will be held on March 10. Over 2.14 crore voters are eligible to exercise their franchise in this phase.

UP Election 2022 Phase 6 Candidates and Constituencies: A total of 57 seats spread across ten districts will go to the polls in the sixth phase. These districts are Ambedkar Nagar, Balrampur, Siddharthnagar, Basti, Sant Kabir Nagar, Maharajganj, Gorakhpur, Kushinagar, Deoria and Ballia. A total of 676 candidates are in the fray. Prominent of them are Chief Minister Yogi Adityanath from the Gorakhpur Urban seat, Congress UP president Ajay Kumar Lallu from the Tamkuhi Raj seat, Samajwadi Party’s Swami Prasad Maurya from the Fazilnagar seat, and Leader of Opposition in the state assembly, senior Samajwadi Party leader Ram Govind Chaudhary from the Bansdih seat, UP minister Surya Pratap Shahi from the Pathardeva seat, Satish Chandra Dwivedi from the Itwa seat, Jai Pratap Singh from the Bansi seat, Shree Ram Chauhan from the Khajani seat, and Jai Prakash Nishad from the Rudrapur seat. The BJP had won 46 of the 57 seats in the 2017 polls.

UP Election 2022 Phase 6 Opinion Poll, Exit Poll: The opinion poll for the Uttar Pradesh Assembly Election was released in January this year before the announcement of the poll schedule. A majority of the opinion polls have given an edge to the BJP over the Samajwadi Party with a close contest on several seats. The Election Commission has banned the broadcast of exit polls till 6pm on March 7. The exit polls will be released after the last phase of polling concludes in Uttar Pradesh.