UP Election 2022: Full list of Samajwadi Party (SP)-RLD candidates and their constituencies

Full List of SP Candidates: The Uttar Pradesh assembly election will be held in seven phases between February 10 and March 7. 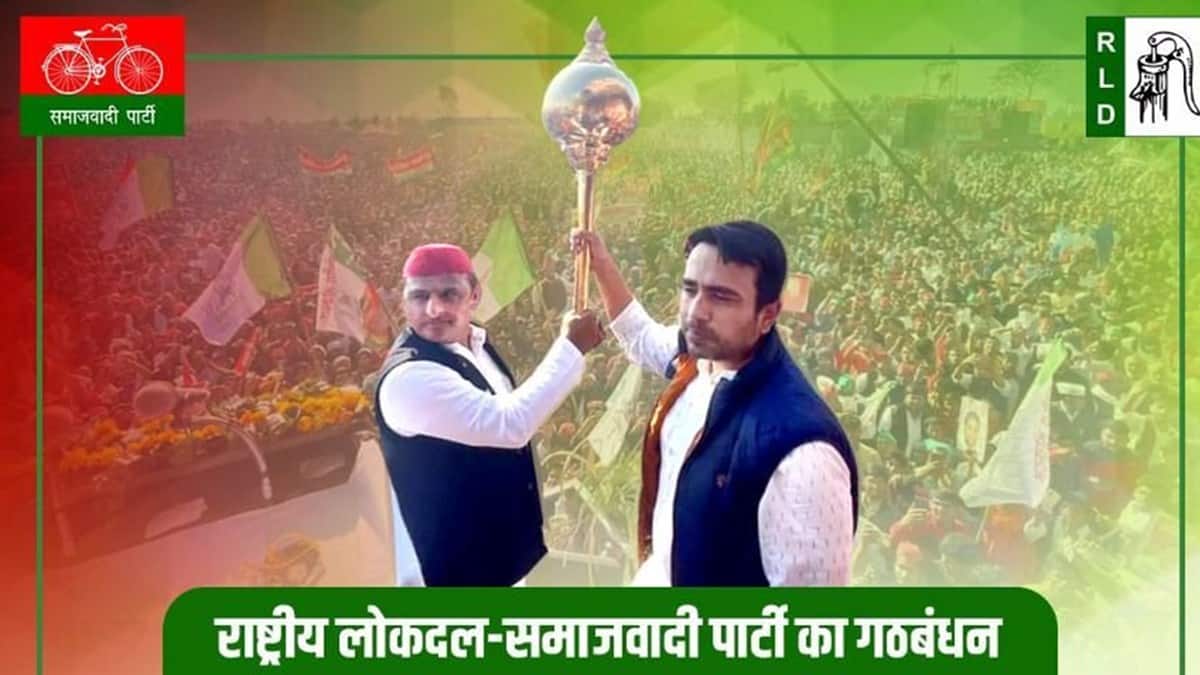 UP Assembly Election 2022: The Samajwadi Party and Rashtriya Lok Dal have announced their joint list of candidates for the Uttar Pradesh Assembly Election 2022. It is noteworthy to mention that apart from RLD, the Samajwadi Party has also stitched an alliance with regional parties like Suheldev Bharatiya Samaj Party (SBSP), Janwadi Socialist Party and Mahan Dal. The SP has refused to form an alliance with Congress this time and has preferred to go with regional parties. A direct fight is being projected between the Akhilesh Yadav led Samajwadi Party and the Yogi Adityanath led BJP this time.

Ahead of the polls, the Samajwadi Party has announced to give free electricity to domestic consumers up to 300 units while free electricity to farmers for irrigation. The party has also announced to give free laptops to the students just like before when it was in power in the state between 2012-2017. The ruling BJP was hit by an exodus of senior leaders after the announcement of dates. A number of ministers including Swami Prasad Maurya and Dara Singh Chauhan and Dara Singh and several MLAs quit the saffron party to join the Samajwadi Party. Maurya — who belongs to an OBC caste known by titles such as Maurya, Kushwaha, Saini and Shakya — later converted to Buddhism — had crossed over to the BJP ahead of 2017 state elections from Mayawati’s Bahujan Samaj Party. An influential non-Yadav leader, Maurya has a support base in many districts of the Purvanchal region.

The Uttar Pradesh assembly election will be held in seven phases between February 10 and March 7. The election results will be announced on March 10.

More Stories on
Akhilesh YadavSamajwadi Party
Next Story
Not running for any post; my fight is to end drug trade system: Navjot Singh Sidhu