UP Election 2022: BJP likely to field Yogi Adityanath from Ayodhya

The Ayodhya assembly constituency has been a stronghold of the saffron party since 1991 except for one instance when the SP won the seat in 2012. 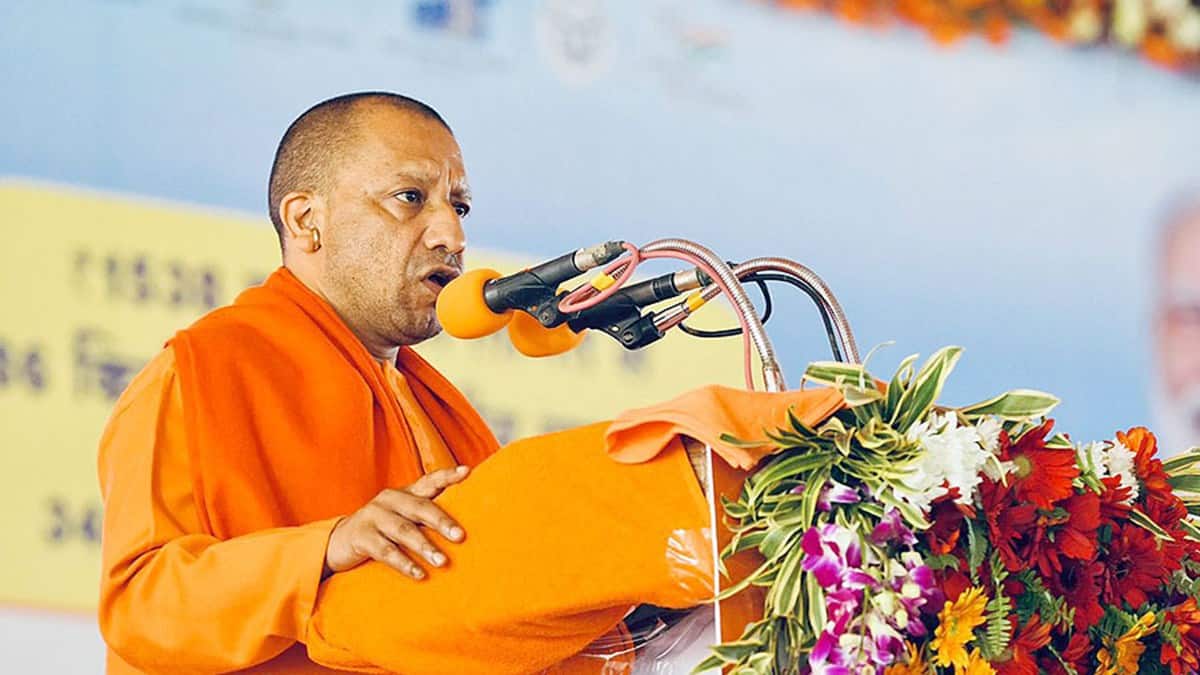 The report claimed that CM Yogi himself wants to contest from the Ayodhya constituency.

UP Election 2022: Amid buzz around the announcement of candidates by the BJP for the assembly elections in Uttar Pradesh, there is still no clarity around where the party would field Chief Minister Yogi Adityanath from. While the names of Mathura and Ayodhya constituencies have been doing rounds lately, a report by The Indian Express suggests the party may be zeroing down on the latter. The report, citing a party leader, said that Yogi’s candidature from Mathura is unlikely, though the party was considering fielding him from Ayodhya.

The IE report suggests that Yogi’s candidature from Ayodhya fits well with the BJP’s Hindutva plank, which could lead to the CM contesting from there. The report says that the decision may be aimed at sending out a clear message to the masses.

However, the final decision on this matter rests with the national leadership. To finalize the list of candidates, the BJP’s central election committee comprising of Prime Minister Narendra Modi, party chief J P Nadda, Home Minister Amit Shah and other top leaders will be meeting soon.

The report claimed that CM Yogi himself wants to contest from the Ayodhya constituency. He is currently a member of the legislative council. This would be Yogi Adityanath’s first election outside Gorakhpur, a Lok Sabha constituency he has represented for five consecutive terms since 1998.

The Ayodhya assembly constituency has been a stronghold of the saffron party since 1991 except for one instance when the SP won the seat in 2012. Before that, current BJP MP Lallu Singh had represented the seat while it’s currently held by the BJP’s Ved Prakash Gupta.

Samajwadi Party, which is the main opposition party in the state, has also hinted that Akhilesh Yadav may also contest the polls. Yadav was also a member of the upper house and has never contested an assembly election. He is presently a Member of Parliament from the Azamgarh seat.