UP assembly to hold 2-day training programme for new MLAs

A two-day orientation and training programme for newly elected MLAs of Uttar Pradesh’s 18th legislative assembly will start on Friday. 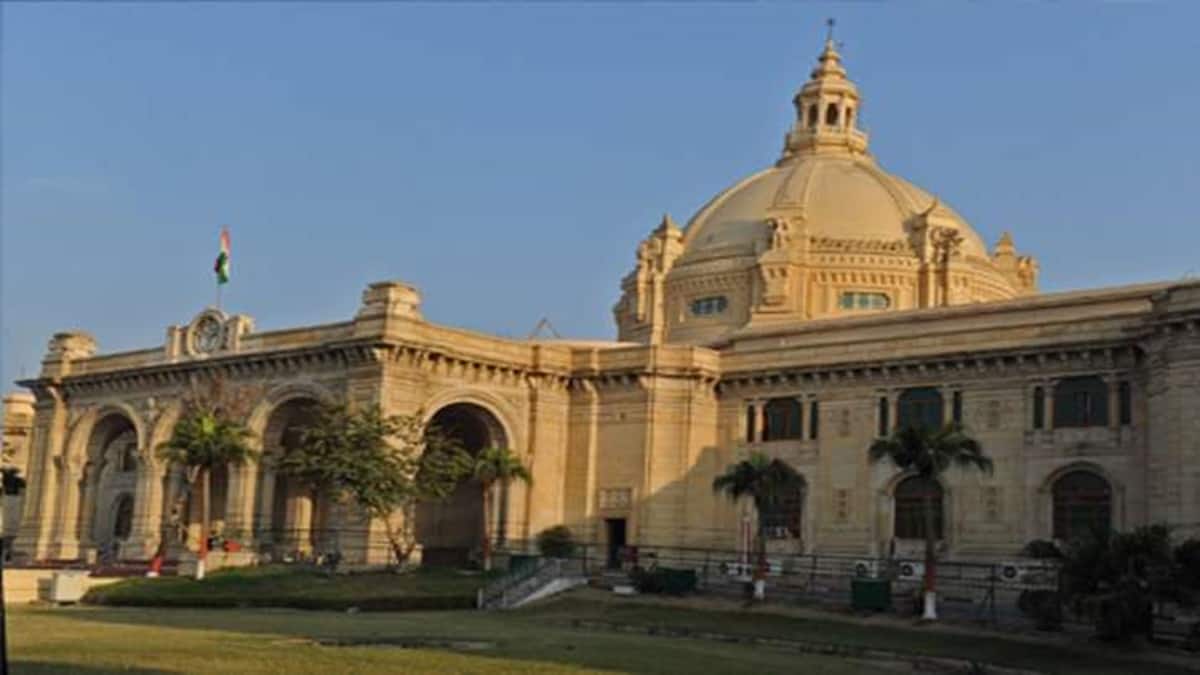 Leader of Opposition Akhilesh Yadav and Parliamentary Affairs Minister Suresh Khanna will also be present on the occasion.

The newly elected MLAs will be guided by various veteran leaders in the training programme which will end on May 21, the office of assembly Speaker Satish Mahana said on Tuesday.

The “Prabodhan Programme” (training program) for the new MLAs will be inaugurated by Lok Sabha Speaker Om Birla in presence of Chief Minister Yogi Adityanath and Speaker Mahana, the statement said.

Leader of Opposition Akhilesh Yadav and Parliamentary Affairs Minister Suresh Khanna will also be present on the occasion.

After the inauguration and lunch, the training for the news MLAs will be held in the Tilak Hall during which several prominent leaders will guide them on various legislative businesses and procedures.

The statement from the speaker’s office added that Governor Anandiben Patel too will address the MLAs as the chief guest on the concluding day of the programme on May 21.

Chief Minister Yogi will also address the MLAs during the closing ceremony.

The elections for the 403-member UP assembly were held in February-March this year.

According to the UP Vidhan Sabha portal, 128 members have been elected for the first time in the 403-member House.