Kejriwal’s remarks also came a day after Kashmir saw its seventh targeted killing last month when a 36-year-old teacher was gunned down in a high school in Kashmir’s Kulgam region. 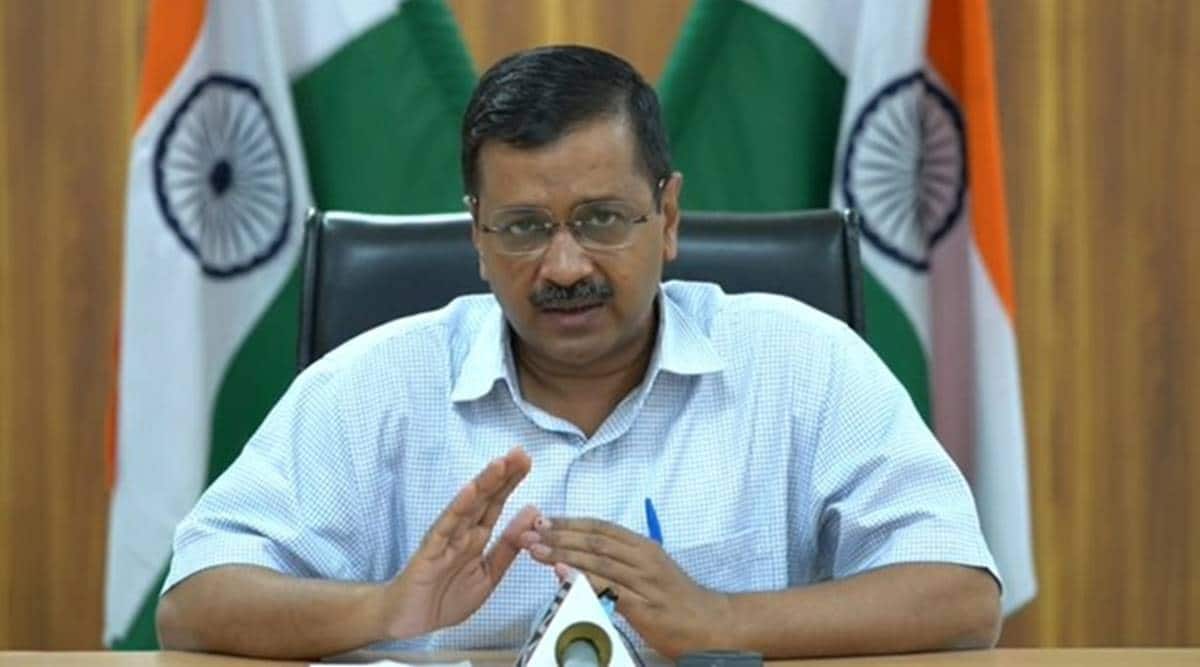 Even after the 66% hike, legislators in Delhi will draw lesser salaries than most of their counterparts in other states.

On the backfoot over the arrest of Delhi Health minister Satyendar Jain on graft charges by the Enforcement Directorate, Chief Minister Arvind Kejriwal today came out all guns blazing against the central government over its apathy towards the threat to Kashmiri Pandits. Targetting the Centre over the recent killings in the Kashmir Valley, Kejriwal on Wednesday said that the plight of the community is pretty similar to their exodus from Jammu and Kashmir back in 1990.

“The same thing is happening with Kashmiri Pandits now that happened with them in the 1990s. They are being targeted and killed in their houses, offices and roads. It’s against humanity and country and no one is doing anything to stop it,” Kejriwal said.

Kejriwal’s remarks came a day after Jain was remanded to Enforcement Directorate custody till June 9. Kejriwal has come out strongly in defence of his minister and said that the charges against Jain were false and politically motivated. Jain was arrested on Monday in an alleged money-laundering case. Kejriwal has called Jain a “true patriot” and even demanded a Padma Vibhushan for his minister for giving the concept of Mohalla Clinics to the entire world. The BJP, on the other hand, has demanded that the Chief Minister sack Jain as Health minister.

Kejriwal’s remarks also came a day after Kashmir saw its seventh targeted killing last month when a 36-year-old teacher was gunned down in a high school in Kashmir’s Kulgam region. Last month, after a government employee Rahul Bhat was killed in his office by militants, several Kashmiri Pandits protested against the Jammu and Kashmir administration for failure to provide them adequate security. They had warned that if the administration failed to do their duty properly, they would resign from their posts.

In March, Kejriwal had lashed out at the BJP government for promoting ‘Kashmir Files’, a film aimed at portraying the plight of the Kashmiri Hindus during their 1990 exodus from the Valley, in the Delhi Assembly. Reacting to the BJP’s demands to make the movie tax-free, Kejriwal said that if the BJP so wanted to ensure that the film should reach a wider audience, its lawmakers should make it available on YouTube, so that everyone could watch it for free.

“If after eight years of ruling a country, a prime minister needs to seek refuge at the feet of Vivek Agnihotri, that means that that prime minister did nothing in those eight years,” Kejriwal had told the assembly then. ”Some people are earning crores of rupees in the name of Kashmiri Pandits and you (BJP) leaders have been asked to put up posters. What are you doing?” Kejriwal added.