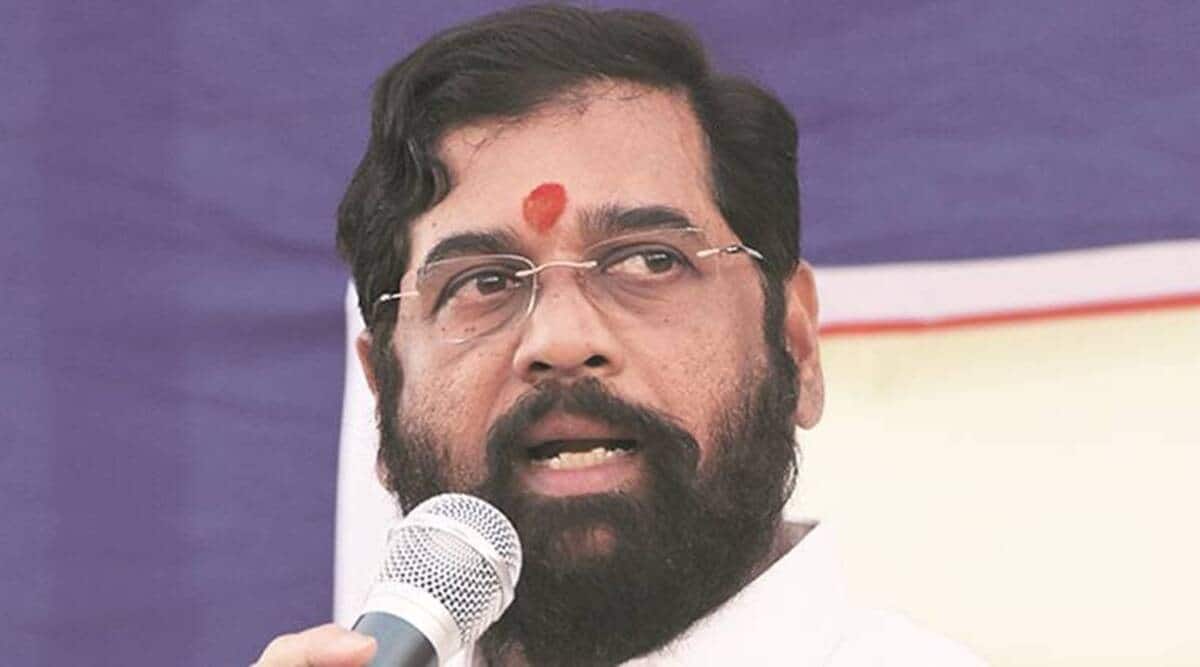 Maharashtra minister and senior Shiv Sena leader Eknath Shinde, along with a dozen other MLA from the party, has gone incommunicado, a day after the ruling MVA suffered a setback in the state Legislative Council polls by losing one out of the six seats it contested. The BJP won five of the 10 seats despite not having adequate numbers on its side.

He is said to be currently in Gujarat. “We do not know of his whereabouts. I am sure that he will come out and clear his stand,” Shiv Sena leader Neelam Gorhe was quoted by The Indian Express as saying.

Shinde is a four-time MLA from Kopri Pachpakhadi in Thane and one of the tallest leaders in the Shiv Sena after the Thackerays. Known to be approachable by all, Shinde has created a strong following in the Sena. After the 2014 Assembly elections which the Sena had contested against the BJP, Thackeray had handpicked him to be the leader of the Opposition in Maharashtra. The Sena subsequently joined hands with the BJP and Shinde was made a minister.

“He (Shinde) was at the Shiv Sena office in the Legislative Assembly premises on Monday when Chief Minister Uddhav Thackeray was present there. But, no one knows about him after that. He was not present during the counting (for MLC polls),” a party leader said.

The opposition BJP on Monday won all five seats it contested in the state Legislative Council elections for 10 seats, while Congress candidate and Dalit leader Chandrakant Handore lost, in another setback for the MVA after the Rajya Sabha polls earlier this month.

Two candidates each of the Shiv Sena and NCP won, while the Congress managed to bag just one seat. Ten Council seats were up for grabs and 11 candidates were in the fray for the elections, which came days after the Rajya Sabha polls, which saw the BJP handing an embarrassing defeat to the Shiv Sena-led ruling coalition.