Dinesh Trivedi said that his state, West Bengal, is ridden with violence and expressed his inability to speak on the issue in the House. 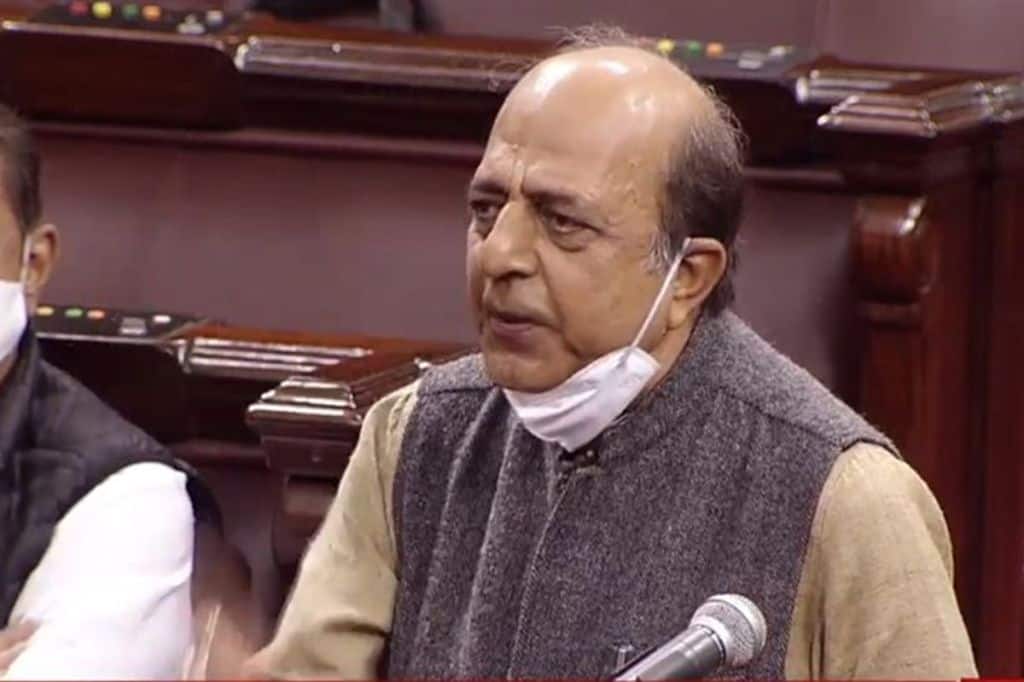 Reacting to Trivedi's resignation, TMC MP Sukhendu S Roy said that it gives the party an opportunity to send a grassroots worker to the Rajya Sabha soon.

All India Trinamool Congress (AITC) Member of Parliament from Rajya Sabha, Dinesh Trivedi, today tendered his resignation from the House. The announcement of the resignation came in his address during the debate on Union Budget. Trivedi was also former Health and Railway Minister in the UPA government.

During the debate, Trivedi said that his state, West Bengal, is ridden with violence and expressed his inability to speak on the issue in the House.

“I am grateful to my party that they’ve sent me here (Rajya Sabha). I’m feeling suffocated that we’re not able to do anything over violence in the state. My soul tells me that if you can’t do anything sitting here, then you must resign. I will continue to work for people of West Bengal,” said the TMC MP in the Upper House.

Notably, over 100 protesters were yesterday hospitalised after police lathi-charged protesters during a march taken out by the Left youth and student organisations. They were marching towards state secretariat demanding jobs. According to reports, over 150 people were injured in the indiscriminate lathi-charge.

Though there isn’t much detail available to support any feud between Mamata Banerjee and Dinesh Trivedi, the Rajya Sabha MP has recently supported Prime Minister Narendra Modi over the remark in which the PM had lauded the private sector’s role in nation’s development.

Quoting a tweet by the PM, Trivedi had said, “I am personally in agreement with this. The way forward is to let our young talented mind innovate, create and distribute wealth. Pay Govt levies, create jobs. For that, our Govt officers (babus) too, need to encourage the youth.”

It is quite possible that Trivedi’s stand may not have gone well with the TMC leadership as Mamata Banerjee and other opposition parties have been cornering the Modi government claiming that the Centre’s policies are solely aimed at helping the private sector.