Sanjiv Kumar Singh, associated with the Congress, alleged he was duped of Rs 5 crore with the promise of a Lok Sabha ticket in the 2019 general elections. 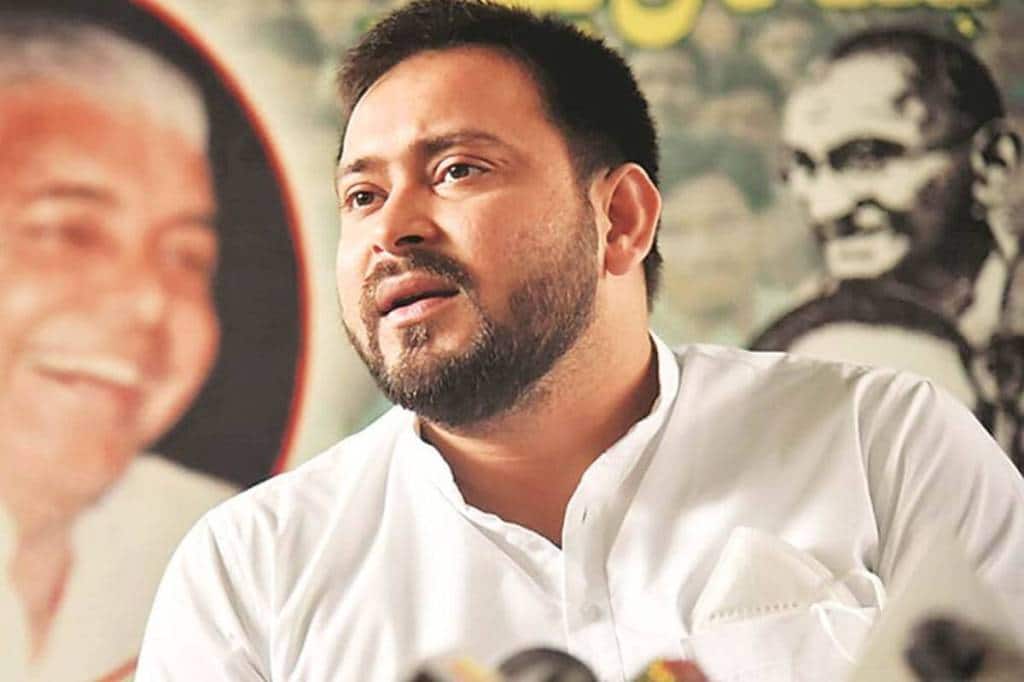 The court has directed the Senior SP of Patna to lodge an FIR on the complaint at the Kotwali police station and conduct an investigation.

A Patna court has directed the police to lodge an FIR against against RJD leader Tejashwi Yadav, his MP sister Misa Bharti and some other political figures on the complaint of a person who has alleged he was duped of Rs 5 crore with the promise of a Lok Sabha ticket in the 2019 general elections.

Yadav lashed out at on the allegations and demanded a fair investigation into the matter. “It doesn’t matter to me if any Tom, Dick or Harry files a case against me. But question is from where complainant got Rs 5 crore? I demand a fair investigation in the matter and strict action against the complainant if his allegations are proven baseless,” he said.

Chief Judicial Magistrate, Patna, Vijay Kishore Singh passed the order on September 16 on the petition of Sanjiv Kumar Singh, who claimed he was associated with the Congress and was an aspirant for a party ticket for the Bhagalpur seat.

In his complaint, he has also named Yadav’s elder sister and Rajya Sabha member Misa Bharti, besides state Congress president Madan Mohan Jha, late BPCC chief Sadanand Singh and his son Shubhanand Mukesh, as also Congress spokesperson Rajesh Rathore. The court has directed the Senior SP of Patna to lodge an FIR on the complaint at the Kotwali police station and conduct an investigation.

Singh, in his complaint, has alleged that six the six people he named took Rs 5 crore from him and promised a Lok Sabha ticket from Bhagalpur in 2019. However, Sanjiv Kumar Singh said he was not given the ticket even after giving them the said amount.

Reacting with dismay to the development, RJD spokesman and former MLA Mrityunjay Tiwari said, “We are aghast that such a complaint has been entertained. The complainant claims he was seeking a Congress ticket and he has named leaders of our party as accused.”

The Congress has been an old ally of the RJD and the two parties had fought the Lok Sabha elections in alliance. RJD’s sitting MP Shailesh Kumar alias Bulo Mandal had contested the Bhagalpur seat and lost to JD(U)’s Ajay Mandal. Leaders of the state Congress have so far been tight-lipped on the complainant’s proclaimed association with the party.