The recent incident at JNU triggered a fresh round of protest against the central government with many raising slogans against CAA and demanding freedom in Kashmir. 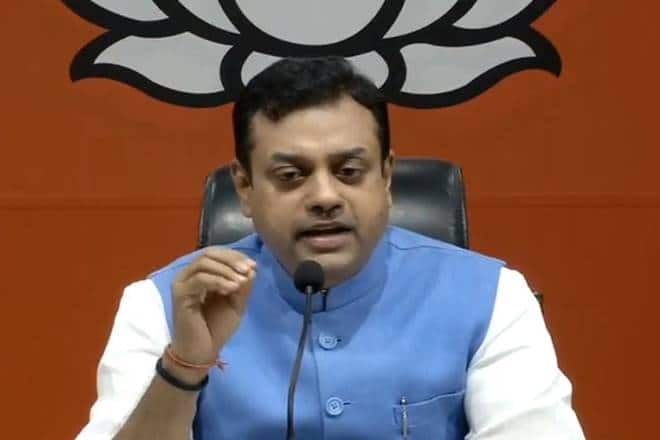 The BJP has accused the opposition parties of inciting people against CAA.

The Bharatiya Janata Party (BJP) on Friday shared a video from its Twitter handle, claiming that people seen in the clip want ‘Jinnah Wali Azadi’ from India. It said that there was no need to debate as there was nothing left to say after watching the video. BJP spokesperson Sambit Patra shared a 16-second clip in which some people can be heard shouting, “Nehru wali…Azaadi, Gandhi wali…Azaadi, Jinnah wali…Azadi”.

While sharing the short clip, Sambit Patra wrote: “They want “freedom of Jinnah” !! Friends, now what is left to say? Is it with Hindustan or against Hindustan…Is there any need to debate this now? It’s tragic to think — fight with whom?…your own or people from outside. When the traitors are sitting at home… what will you do?”

Jinnah, the founder of the Indian Muslim League, was the one who demanded a separate nation for Muslims. He propagated that Muslims were in minority and therefore will not be treated as par with the Hindus. His demand led to the partition on religious grounds, which the saffron party believes was the biggest mistake committed by the Congress. Recently, Home Minister Amit Shah said that the Citizenship Amendment Bill would not have come had the Congress not conceded the demand of partition on religious ground.

Following the passage of CAA, a series of protests erupted in the country with many calling it ‘discriminatory’. The protestors who were initially against the amended citizenship law started protesting almost everything that followed such as nationwide National Register of Citizens (NRC), National population Register (NPR), internet lockdown in Kashmir and violence at Jawaharlal Nehru University.

The recent incident at JNU triggered a fresh round of protest against the central government with many raising slogans against CAA and demanding freedom in Kashmir.

The BJP has accused the opposition parties of inciting people against CAA. Today, Sambit Patra said: “An atmosphere of violence is being created about CAA across the country, so it can be said that 20-20 match of appeasement is going on. The Aam Aadmi Party, Congress, TMC, Asaduddin Owaisi’s party together want to create an atmosphere of violence and arson by inciting Muslims.”