Tejasvi Surya said that the only option left for Hindus is to reconvert all those who have who left their religion to adopt other faith. 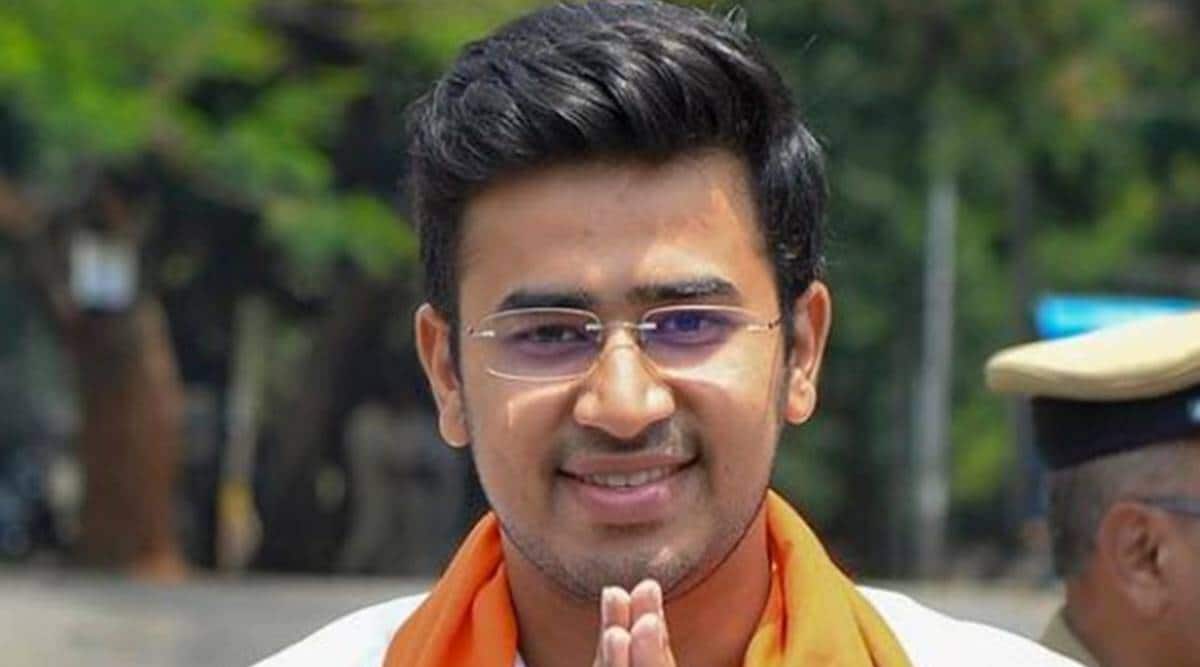 Tejaswi Surya said that the only option left for Hindus is to reconvert all those who have who left their religion to adopt other faith.

Speaking at the Vishwarpanam programme of Sri Krishna mutt on Saturday, Surya said that the only option left for Hindus is to reconvert all those who have who left their religion to adopt other faith.

“The RSS has already given a call to bring back through ‘ghar wapasi’ all those who left Hindu religion. Either by force or fraud, either by threat or allurement, the Hindu has been taken from his mother religion. There is only one possible solution to address this. Those who have left for various socio, political and economic reasons move the course of India’s history must be brought back to the Hindu faith,” the BJP MP said.

“A large number of Hindus has already converted and the count is increasing. It his numerical strength that decides political power in a democracy. Each temple and mutt should have yearly targets sp that we bring back people to Hinduism during each festival,” he added.

The statement from the Bengaluru South MP comes after ‘Dharma Sansad’ organised in Uttarakhand’s Haridwar. At the event in Haridwar, several speakers allegedly made inflammatory and provocative speeches, calling for the killing of people from the minority community. Police have registered an FIR in the case.

Held at Ved Niketan Dham in Haridwar from December 17-20, the Dharma Sansad was organised by Yati Narasimhanand Giri of the Juna Akhada, who has been accused in the past of making hate-filled speeches and inciting violence against Muslims.

Next Story
BJD doesn’t have boss in Delhi, will reduce Odisha’s poverty rate to 10% in 5 years: Odisha CM Naveen Patnaik