The 55-year old Radhakrishnan, a veterinary doctor (MVSc), was the Health Secretary from September 2012 till February 2019. He was succeeded by Beela Rajesh and Radhakrishnan replaced her exactly 2 years ago. 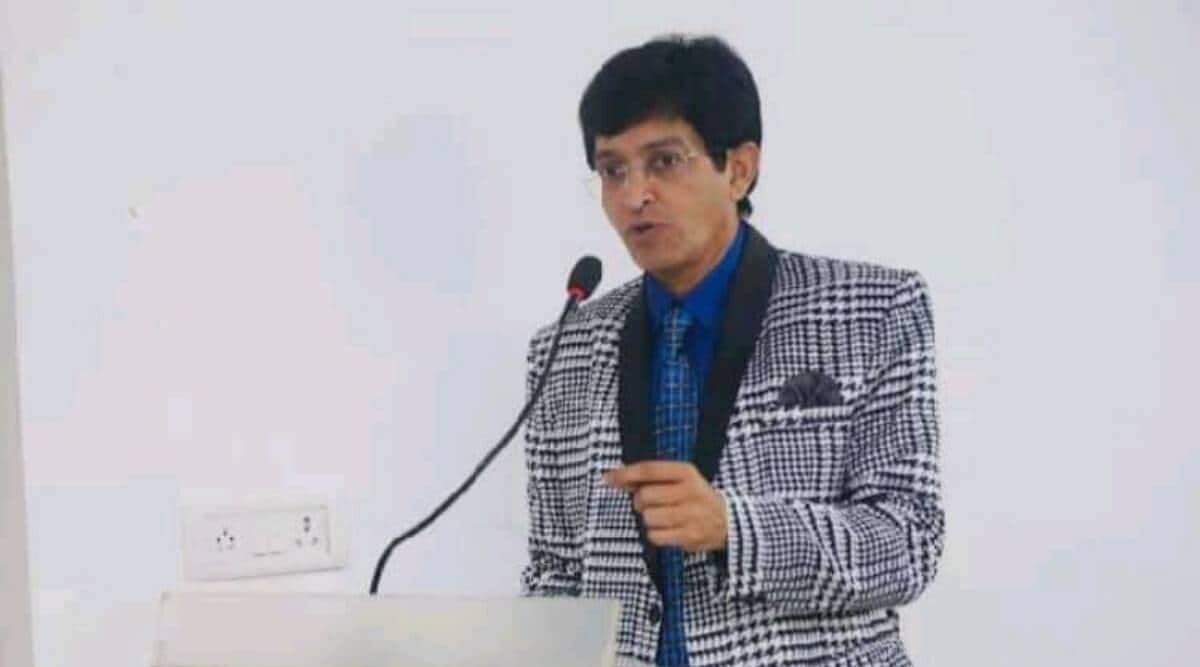 As part of a major reshuffle, Tamil Nadu Health Secretary J Radhakrishnan was on Sunday shifted to Food Department, with the government transferring a total of 37 IAS officials.

Radhakrishnan, who has hands on experience in tackling crisis situations, was brought back as Health Secretary on June 12, 2020 when fresh virus cases were on a rise during the first wave of COVID-19.

The 55-year old Radhakrishnan, a veterinary doctor (MVSc), was the Health Secretary from September 2012 till February 2019. He was succeeded by Beela Rajesh and Radhakrishnan replaced her exactly 2 years ago.

After the DMK assumed office in May 2021 and following transfer of officials, the Madras High Court had observed that continuity is maintained by the government as regards the office of the state Health Secretary. It was to make sure that there is no loss of momentum in continuing the fight against COVID-19, the court had said then, while hearing a virus related matter.

Radhakrishnan was the district collector of Nagapattinam when the coastal region was ravaged by the tsunami in 2004 and he was credited for swift relief and rehabilitation measures. A 1992 batch IAS officer, he has also been a Special Nodal Officer for Greater Chennai Corporation to coordinate coronavirus related issues with the civic body chief.

Radhakrishnan was among top state officials to keep tabs on the treatment of former Chief Minister J Jayalalithaa in 2016 at the Apollo Hospitals here till her demise in December that year. In total 37, IAS officers have been transferred.