Tamil Nadu Assembly Election 2021 Full Schedule, Voting Date and Time: The assembly election in Tamil Nadu will be held in a single phase for 234 assembly constituencies. 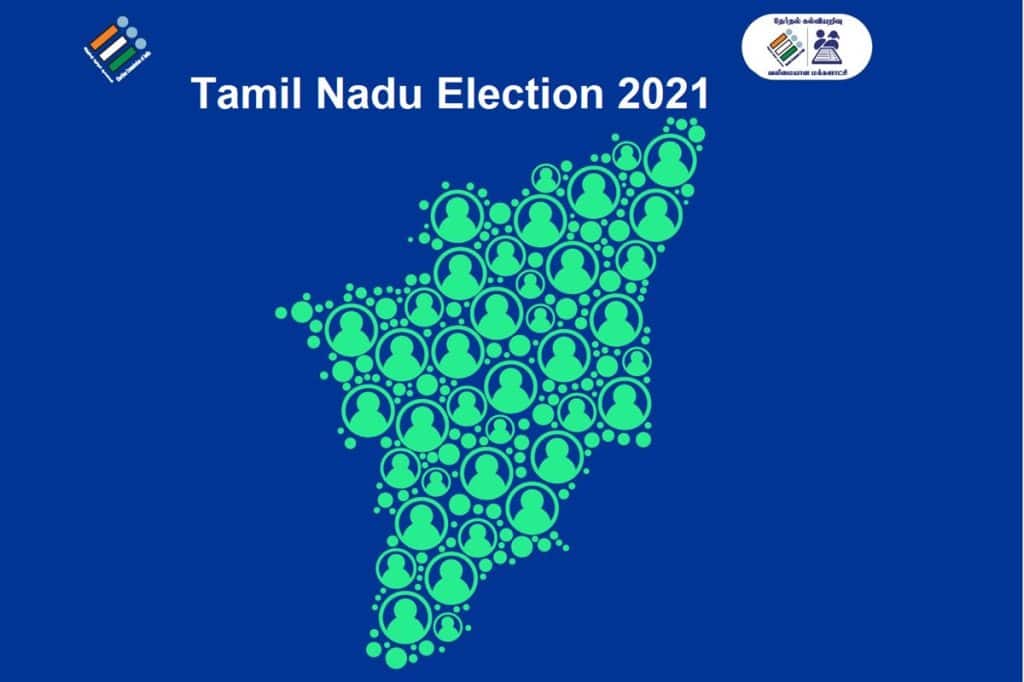 Tamil Nadu Election 2021: There are over 6.28 crore eligible voters who will elect 234 members from the 3,998 candidates contesting the elections.

Tamil Nadu Assembly Election Date and Time: The assembly election in Tamil Nadu will be held in a single phase on April 6. The polling will begin at 7 am and will close at 6 pm.

Tamil Nadu Assembly Election Number of Voters: There are over 6.28 crore eligible voters who will elect 234 members from the 3,998 candidates contesting the elections. This includes 3.18 crore women, 3.08 crore men and over 7,200 transgenders. The number of women voters are more than men voters and this is why the parties have been trying to woo the women voters. The Shozhinganallur Assembly constituency in Chengalpattu district has the highest number of voters with 6,94,845 electors, while Chennai’s Harbour Assembly constituency has the lowest number of voters with 1,76,272 electors. There are as many as 8,97,694 new voters in the age group of 18-19 years.

Tamil Nadu Assembly Election Opinion polls: Opinion polls for Tamil Nadu have predicted a victory for the opposition. The Congress-DMK alliance under MK Stalin may return to power after 10 years by winning 158 seats while the NDA will get just 65. Makkal Needhi Maiam (MNM) of Kamal Haasan may win around 5 seats while Amma Makkal Munnetra Kazhagam (AMMK) of TTV Dhinakaran may settle for 3 seats.

Tamil Nadu Assembly Election Covid protocol: Voters, polling staff and security officials will have to wear masks and maintain social distancing. Thermal screening of voters will be conducted at the polling station. The election commission has made adequate arrangements in wake of COVID-19.