The Supreme Court bench invoked its special power under Article 142 of the Constitution to grant relief to Khan in view of the peculiar facts of the case. 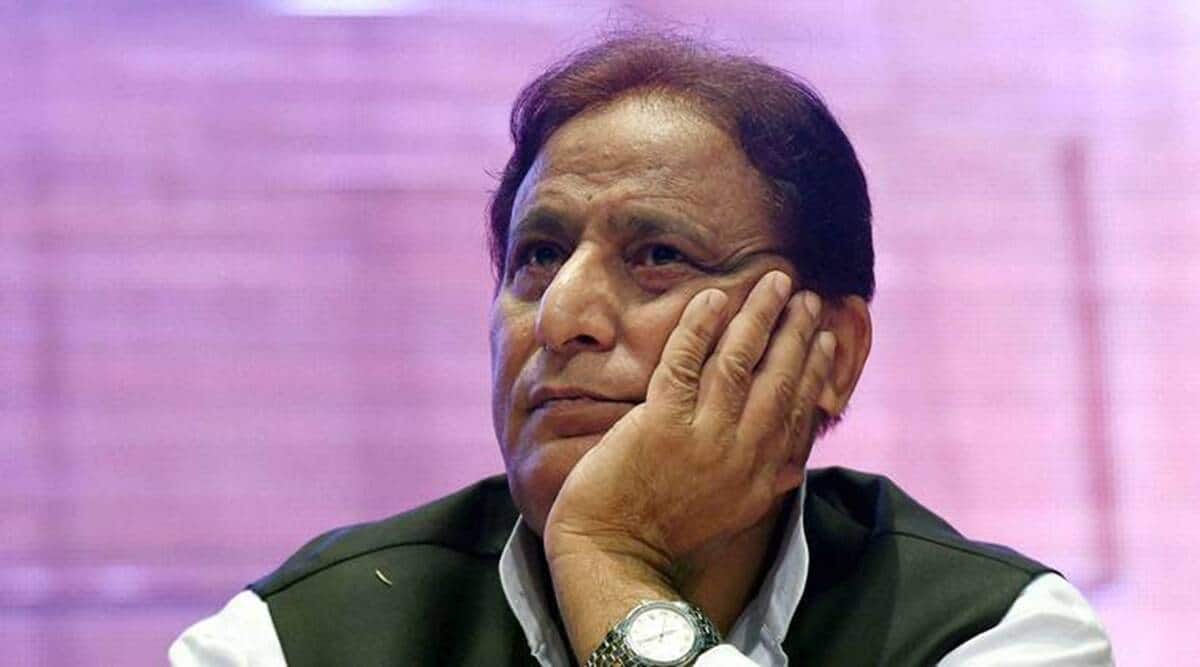 The Supreme Court bench invoked its special power under Article 142 of the Constitution to grant relief to Khan in view of the peculiar facts of the case.

The Supreme Court on Thursday granted interim bail to Samajwadi Party leader Azam Khan in an alleged cheating case, citing unusual facts presented before it. A bench headed by Justice L Nageswara Rao invoked the court’s special powers under Article 142 of the Constitution to grant relief to Khan.

”This is a fit case to exercise the powers under Article 142,” the bench, also comprising Justices B R Gavai and A S Bopanna, said, adding that the interim bail will operate till the court decides on the application for regular bail.

Article 142 of the Constitution gives the country’s top court powers to do “complete justice” in a case. Article 142, which started out as draft article 118, was adopted by the Constituent Assembly on May 27, 1949.

As per the provision, the “Supreme Court in the exercise of its jurisdiction may pass such a decree or make such order as is necessary for doing complete justice in any cause or matter pending before it”.

Article 142 further states that the Governor of a state shall have the power to grant pardons, reprieves, respites or remissions of punishment or to suspend, remit or commute the sentence of any person convicted of any offence against any law relating to a matter to which the executive power of the State extends.

On May 11, the top court had directed the Uttar Pradesh government to file a reply to the plea filed by Khan over the delay in the hearing of his bail application in the land grabbing case. “What is this? Why not let him go. He has been in jail since two years,” the top court said.

The top court had earlier expressed displeasure over the delay in hearing Khan’s bail application terming it a travesty of justice.

The Allahabad High Court had on May 5 reserved its order on the bail application of Khan in a case of alleged grabbing of enemy property and misappropriation of public money to the tune of hundreds of crores of rupees for his Mohammad Ali Jauhar University project.

The FIR lodged against Khan and others alleged that during Partition, one Imamuddin Qureshi went to Pakistan and his land was recorded as enemy property, but Khan, in collusion with others, grabbed the 13.842-hectare plot.

The FIR was lodged at the Azim Nagar police station in Rampur under sections of the Indian Penal Code (IPC) and the Prevention of Damage to Public Property Act.

The High Court had on December 4 last year reserved its verdict. However, the Uttar Pradesh government later submitted an application and sought permission to present some new facts through fresh affidavits, which were filed on Thursday.

Earlier this year, the apex court had refused interim bail to Khan for campaigning in the Uttar Pradesh elections and asked him to approach the court concerned for expeditious disposal. The plea filed by Khan in February contended that the State has adopted all means available to purposefully delay the proceedings so as to ensure that he is incarcerated during the recently held Uttar Pradesh Assembly elections.

Khan is presently lodged in Sitapur jail in connection with a number of cases, including that of land grabbing, lodged against him in Rampur.