Subramaniam Swamy’s advice to PM Modi ahead of SCO Meet: ‘Get PLA out of Indian territory or surrender to China’

“Demonstrate 56” chest or if deflated surrender to China and Qatar as per Adani’s advice.” Swamy tweeted. 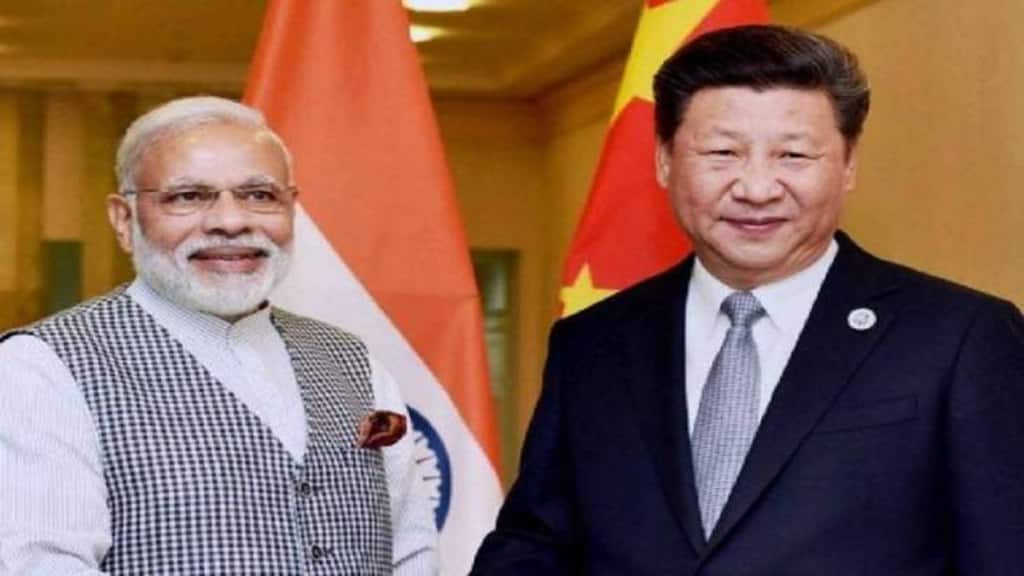 Former Rajya Sabha MP Subramanian Swamy has said that Prime Minister Narendra Modi should “surrender to China” if he fails to convince the neighbouring country to march out of India’s territory. Swamy’s reaction comes a day after the disengagement process ended at the Patrolling Point 15 in the Eastern Ladakh region. Meanwhile, the Congress has claimed that PM Modi has conceded India’s land to China.

On Friday morning, Swamy took to Twitter and wrote, “Modi must tell in simple words: ‘Get PLA out of Indian territory or we shall take time but we will throw them out’. Demonstrate 56” chest or if deflated surrender to China and Qatar as per Adani’s advice.” Incidentally Swamy has been asked to vacate his Lutyens’ bungalow within six weeks.

In reply to Swamy’s September 13 tweet, councilor of the Ladakh Autonomous Hill Development Council (LAHDC), Konchok Stanzin, wrote, “Your quote is true sir. Unfortunately, India has withdrawn from PP16 known as discharge ground, its decades-old permanent post located there. Very important Kugrang valley got disputed. Miles of land become a buffer zone from the Indian side. But who cares about local feelings?”

Indian and Chinese troops jointly carried out the verification of the disengagement process from the Gogra-Hotsprings area (PP-15) at the LAC, which was the spot where both the armies had clashed against each other. The exercise came ahead of PM Modi’s visit to the Shanghai Cooperation Organisation (SCO) summit at Samarkand, where Chinese President Xi Jingping is also present.

Follow us on
Latest News
Altigreen plans 5 factories in India, eyes the ASEAN market too
As a fallout of CCI order, Google puts on hold plans to make Pixel phones in India
Musk’s bluster unlikely to spoil India’s digital advertising party
Given its track record, India has the moral heft to bring the developed countries to the negotiating table
Data Drive: The adpatation agenda
What’s in a definition?
Don’t sideline side letters
Photos
Dazzling & Astounding! Proposed design of the to-be redeveloped Dakaniya Talav Railway Station in Rajasthan-PHOTOS
1 day agoNovember 5, 2022
Heart-wrenching! Here is a look at Morbi and the suspension bridge that collapsed
6 days agoOctober 31, 2022
In Pictures: PM Modi in Kargil to celebrate Diwali with soldiers, says, ‘All of you have been my family for years now’
2 weeks agoOctober 24, 2022
Read More
×
Curbs imposed in Delhi-NCR 3 days ago under final stage of air pollution action plan lifted
Byelection results 2022: BJP bags four of seven seats in key assembly bypolls
Himachal Pradesh Elections: Amit Shah pitches for Uniform Civil Code in state
Congress releases 22-point ‘charge sheet’ against Gujarat BJP govt ahead of Assembly polls
Will save people of Gujarat from deceit of BJP’s ‘double engine’: Rahul
PM undermining basis of constituency-based parliamentary democracy: Chidambaram