The SP government will give Rs 5 lakh compensation to cyclists killed in a road accident, the party said on Twitter. 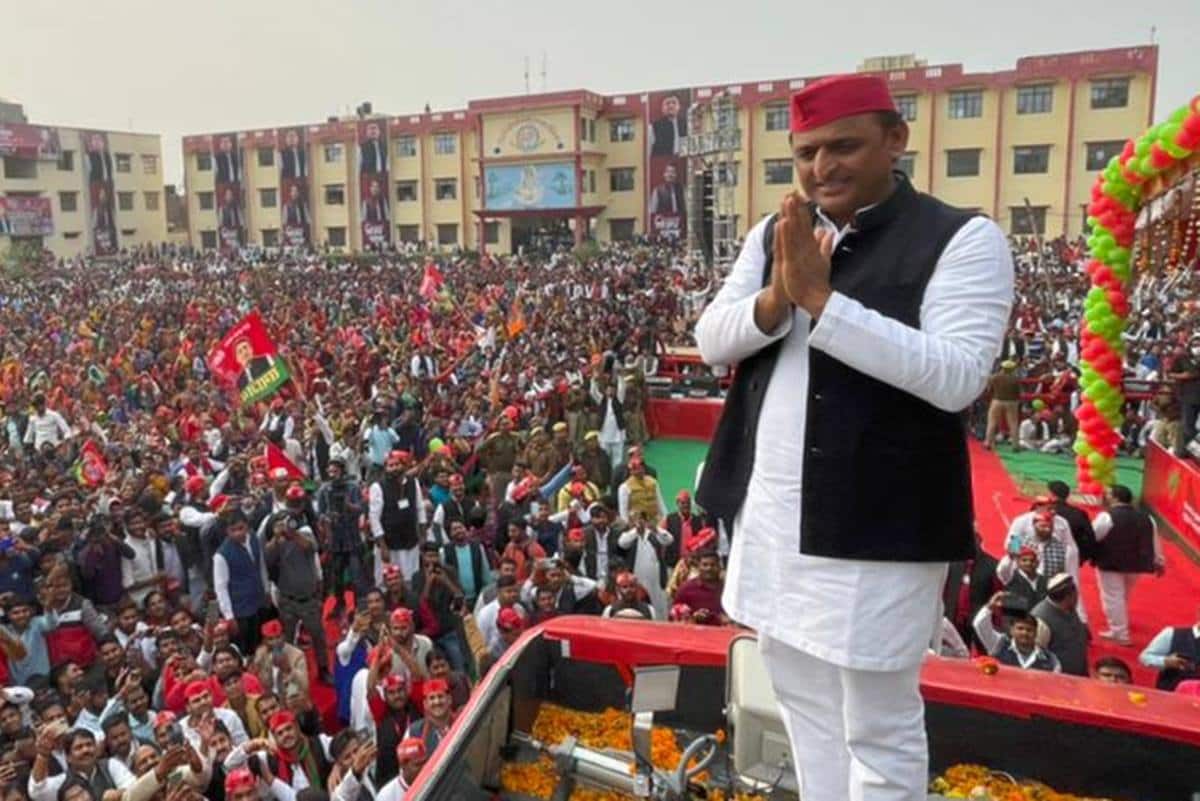 SP chief Akhilesh Yadav has been campaigning extensively across the state.

Twitter had a field day today as the opposition Samajwadi Party promised Rs 5 lakh compensation for cyclists killed in a road accident and also for those killed in a fight with a bull, if voted to power. The unique promise of compensation for bullfight victims allowed the social media users to come up with a meme-fest by taking hilarious digs.

In reply to these promises, Twitterati came up with hilarious responses. Take a look:

A user wrote, “Wonderful. Since childhood, I had a strong desire to fight with the bull because apart from this, what else is there to do in life! But I was afraid that if there was some death, what would happen to the family after me. Akhilesh Bhaiya has cleared my dilemma with this announcement. As soon as the SP government comes, my encounter with the bull is certain.”

Another user said, “Initially I thought this is a morphed image. Then I saw blue tick. I was then sure that this account was hacked. But no it’s still there. So that was actually the tweet!”

“How farsighted is the inventor of the universe, honorable Akhilesh Yadav ji and how fortunate are we that we were born in his era. I bow down to Akhilesh ji. Other leaders should also take inspiration from this and give at least Rs 2 lakh compensation for death in a fight with a donkey,” said another Twitter user.

While some other uses recreated the promise. One user said that the Samajwadi Party will arrange for plaster and whitewash of the walls if the income tax team raids and breaks the wall.

Another user said that SP will give Rs 5 lakh to those who got cheated in love.

A Twitter user said that once the SP government is formed, it will give Rs 50,000 to youth for consuming alcohol after their breakup.

The 403 assembly constituencies of Uttar Pradesh will go to the polls early next year. While the ruling BJP has been on a spree to launch new projects ahead of the polls, SP chief Akhilesh Yadav has been campaigning extensively across the state.