Before heading to Sourav Ganguly’s house for dinner, Amit Shah will be attending a programme at the Victoria Memorial where Ganguly’s wife will be performing a dance in the Union Ministry of Culture’s ‘Mukti-Matrika’ event 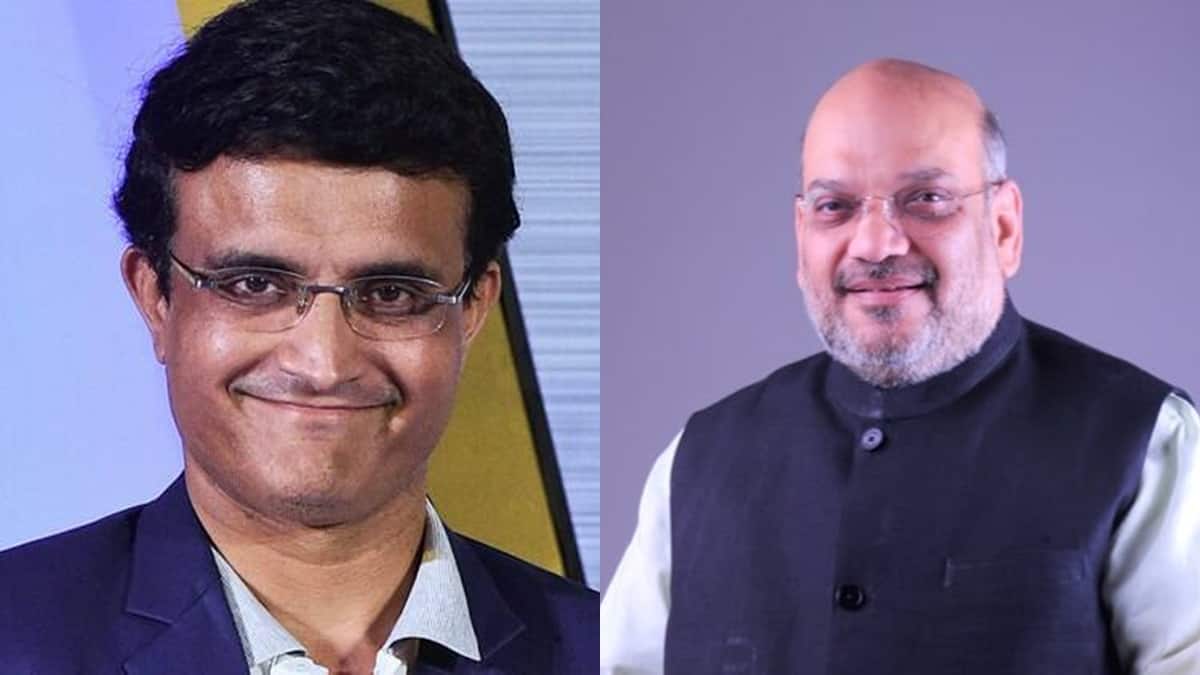 Political circles in West Bengal are abuzz amid reports that BCCI president Sourav Ganguly will host Union Home Minister Amit Shah over dinner on Friday at his Behala residence in Kolkata. Shah is on a two-day visit to Bengal, his first after BJP’s poll debacle in the state last year.

Before heading to Ganguly’s house for dinner, Shah will be attending a programme at the Victoria Memorial where Ganguly’s wife will be performing a dance in the Union Ministry of Culture’s ‘Mukti-Matrika’ event.

Shah meeting Ganguly ahead of the 2021 elections had many thinking that the later might be chosen as the BJP’s chief ministerial face for West Bengal. However, Ganguly refuted such reports while making it clear that he had no plans of entering the political arena.

The former cricketer shares cordial relations with both the BJP and Trinamool Congress (TMC). West Bengal Chief Minister Mamata Banerjee had visited Ganguly at the Woodlands Hospital in Kolkata last year where he underwent angioplasty. Ganguly, too, had visited the Chief Minister’s office in Nabanna a few days ago to meet Banerjee.

According to few media reports, Shah was in constant touch with Ganguly’s wife go get updates on his health.