Sarma also said that tribal insurgency is almost over in Assam and credited the civil society organisations and students bodies for it. 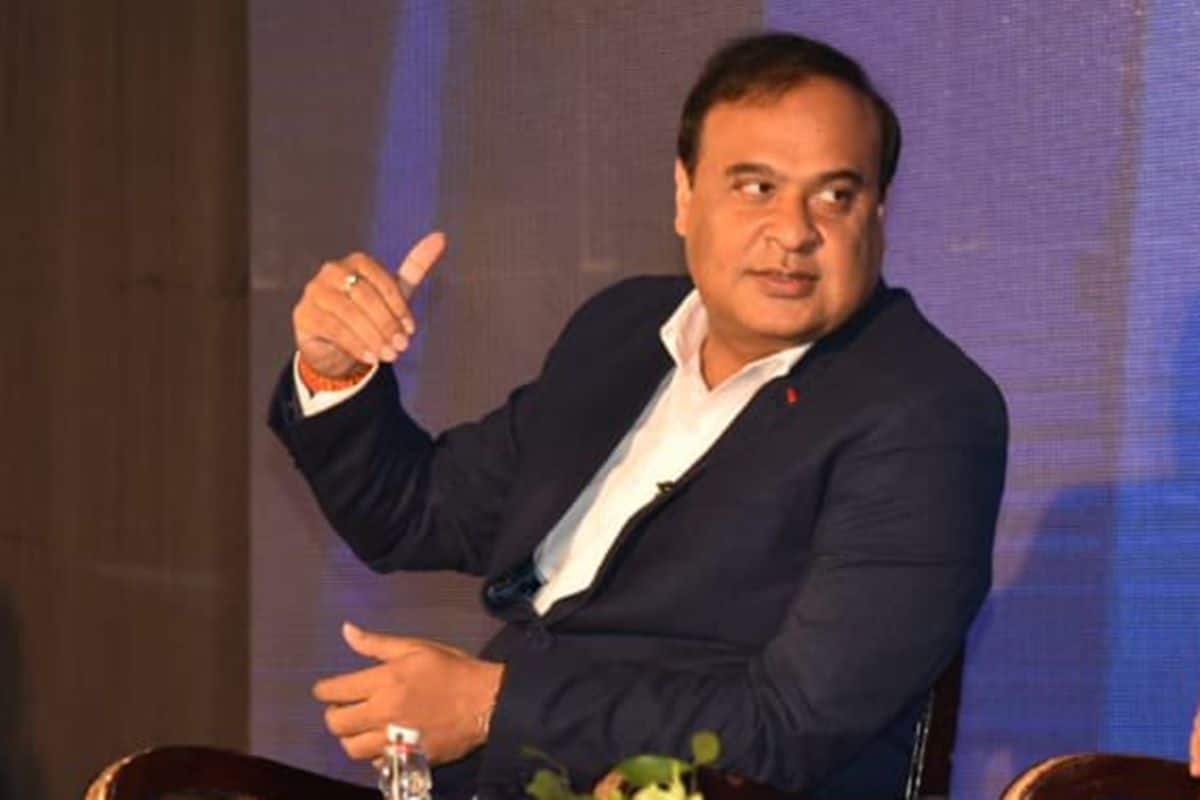 Sarma said that he has learnt from his personal interactions with the people who are directly or indirectly in touch with ULFA(I) chief Paresh Barua that the militant leader wants a negotiated settlement.

Assam Chief Minister Himanta Biswa Sarma Saturday said “some positive development” regarding Armed Forces (Special Powers) Act, which is in vogue in the state, is expected during the year. Sarma, a senior BJP leader of the north east, however, did not specify any time frame. He also said militancy was in the wane on the state, with all tribal militant groups already coming forward for talks though the demand for discussion on ‘sovereignty’ remained the main hurdle in resolving the issues with ULFA(I).

The Army, he said, has virtually withdrawn from Assam, except for six-seven districts and when AFSPA comes up for renewal later this year, the state government will take a a “pragmatic decision”.

“As far as AFSPA is concerned, Assam will see some rationalising in 2022 … How and when we don’t know. But I am an optimistic man. We are looking at 2022 as a year of hope. There will be some positive moment regarding AFSPA,” he told reporters here.

The AFSPA has often been termed as “draconian” by political parties of the north east because of the special powers it grants to the Indian Armed Forces to maintain public order in “disturbed areas” and its withdrawal havs been demanded by civil society groups and rights activists. It was imposed in Assam in November 1990 and has been extended every six months since then after a review by the state government.

The demand for repeal of AFSPA from the north east came to the fore in December last year after 13 civilians were gunned down by the Army in a botched anti-insurgency operation in Nagaland and another person was killed in subsequent violence. The demand was made to the Centre even by the chief ministers of Nagaland and Meghalaya.

The Act is in force in Assam, Nagaland, Manipur (excluding Imphal Municipal Council Area), Changlang, Longding and Tirap districts of Arunachal Pradesh, and areas falling within the jurisdiction of the eight police stations of districts in Arunachal Pradesh bordering Assam, besides Nagaland and Assam itself. It was extended by six month in Nagaland by the Centre earlier this week.

Sarma also said that tribal insurgency is almost over in Assam and credited the civil society organisations and students bodies for it.

“The era of tribal militancy is over. All militant groups but ULFA have come overground and deposited arms … Our last hurdle is ULFA(I),” he said.

Sarma said that he has learnt from his personal interactions with the people who are directly or indirectly in touch with ULFA(I) chief Paresh Barua that the militant leader wants a negotiated settlement like the government .

“The stumbling block is ?sovereignty’. The ULFA(I) will want discussion over it, which we cannot hold. We are working on breaking the deadlock,” Sarma added.