The post tags Neeraj Bawana, who is currently lodged in Tihar Jail facing conviction in several cases of murder and ransom. 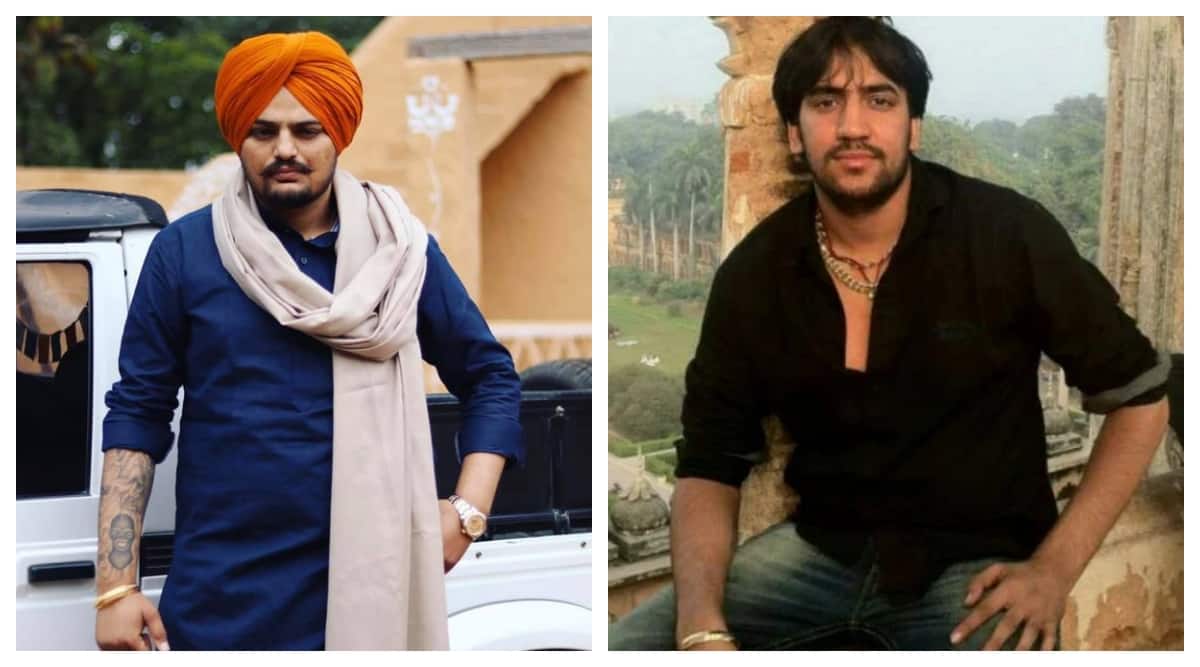 The post tags Neeraj Bawana, who is currently lodged in Tihar Jail facing conviction in several cases of murder and ransom.

Three days after Sidhu Moosewala was shot dead, a social media post by a handle linked to gangster Neeraj Bawana has vowed to revenge the Punjab singer’s killing. A Facebook story posted by the handle yesterday said: “Sidhu Moosewala was ”Sidhu Moose Wala was heart, brother. Will give a result in two days”.

The post was originally uploaded via a Facebook profile from the name of Neeraj Bawana Delhi NCR. “Sidhu Moose Wala was our brother. We will give the results in two days,” read the strong message by the gang. The names of Tillu Tajpuria, Koushal Gurgaon gang, and Davinder Bhambia gang were also mentioned in the post.

The post tags Neeraj Bawana, who is currently lodged in Tihar Jail facing conviction in several cases of murder and ransom. His aides Tillu Tajpuriya and gangster Bambiha, who are lodged in jail as well, were also tagged in the post.

Meanwhile, another user — reportedly associated with Neeraj Bawana gang — shared a post on Facebook saying that gangsters Lawrence Bishnoi and Goldy Brar killed Moosewala, who was linked to any gang. It also accuses another Punjabi singer Mankirt Aulakh of being involved in Moosewala’s murder. This post too has vowed to avenge the killing of Moosewala.

After the singer-politician’s blatant murder in Punjab’s Mansa district, Aulakh demanded security cover from police citing death threats from the Davinder Bambiha gang, a rival of the Lawrence Bishnoi gang.

Moosewala was shot around 25 times in broad daylight in Moose village on May 29 when he was driving his SUV along with his cousin and a friend. The singer was shot by an automatic rifle, a day after his security cover was withdrawn by the Punjab Police.

Investigating it with an inter-gang rivalry angle, Punjab DGP said that Moosewala’s killing might be a revenge of gangster Vicky Middukhera’s murder.

Canada-based gangster Goldy Brar claimed responsibility for Moosewala’s murder. Brar, who has close ties to the Lawrence Bishnoi gang, said in a Facebook post that he had killed Moose Wala to avenge the death of Middukhera.

The gangs and associates of Lawrence Bishnoi and Davinder Bambiha are engaged in a turf-war in Punjab.

Hours after Moosewala was shot dead, Bambiha gang had shared a social media post which said that Lawrence Bishnoi and Goldy Brar shouldn’t have killed Sidhu. The said post has been shared widely.

The Punjab Police on Tuesday made its first arrest in the Moosewala murder case. The accused — Manpreet Singh — was arrested from Uttarakhand. He was one of the six suspects detained by the police on Monday.

Meanwhile, Delhi Police’s special cell got three-day custody of gangster Lawrence Bishnoi in a case of the Arms Act and will also question him again in connection with the murder case.