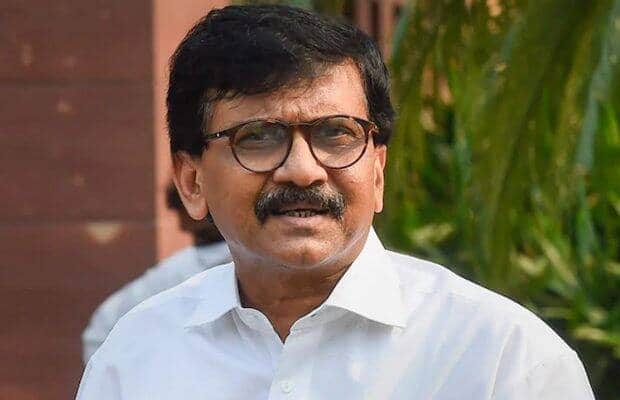 Shiv Sena Rajya Sabha MP Sanjay Raut, who met former Congress president Rahul Gandhi in New Delhi today, said that an opposition front is not possible without the grand old party and added that Rahul Gandhi should take a lead in this regard. Talking to reporters after the meeting, Raut said that he had a long meeting with Rahul Gandhi and they discussed the opposition’s alliance against the BJP.

“I will first meet Uddhav Thackeray and then we’ll talk about it,” said Raut on being asked whether Shiv Sena will join UPA. He added, “We have said this earlier as well that if a front is formed (against the BJP), it is not possible without Congress. There was a discussion about it. Rahul Gandhi will soon visit Mumbai.”

Raut’s meeting with Rahul Gandhi comes a week after his meeting with West Bengal Chief Minister and TMC supremo Mamata Banerjee in Mumbai. Banerjee had also met Nationalist Congress Party chief Sharad Pawar. While addressing media along with Pawar, Banerjee had remarked that there is no UPA left and added that like-minded Opposition parties must unitedly fight the Bharatiya Janata Party.

Congress leader Kapil Sibal has hit back at the TMC saying that it’s a time to show opposition unity and without Congress, the UPA will be a body without a soul.

The Congress and the TMC have been at odds reportedly over the face of the opposition alliance. While TMC wants Banerjee to take lead, Congress wants to stick with Rahul Gandhi. On the one hand, where Congress has tried to include the TMC in various socio-political issues, the TMC has not relented in its attack against the grand old party.