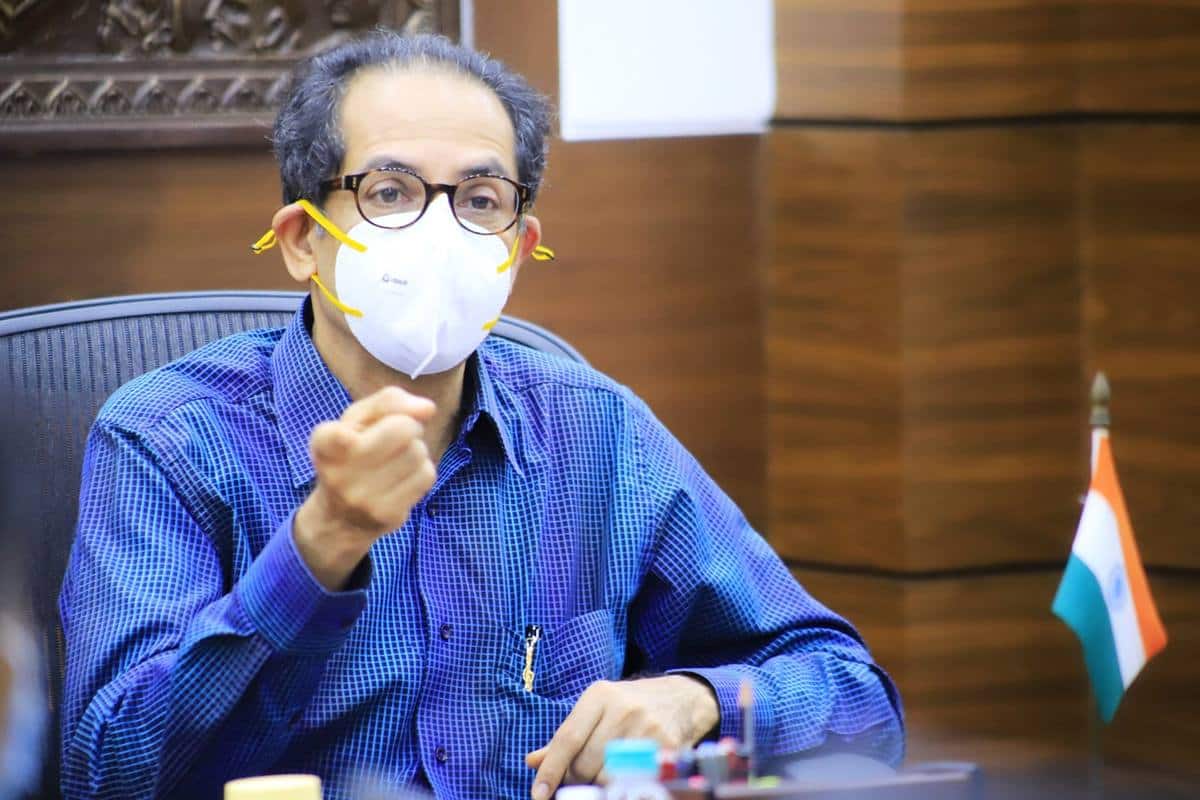 Thackeray said his party had left the BJP and not the Hindutva ideology.

Maharashtra Chief Minister Uddhav Thackeray’s remark that the Shiv Sena wasted 25 years with the Bharatiya Janata Party has triggered a fresh round of confrontation between former allies Shiv Sena and the BJP. Addressing party workers during a virtual event to commemorate the 96th birth anniversary of Balasaheb Thackeray, Uddhav said, “We are the ones who supported BJP. We had an alliance for 25 years. BJP used Hindutva for power. We left BJP but will not leave Hindutva. BJP is not Hindutva. Tactics were used against us when we challenged them.”

Two years after parting ways with the BJP, Thackeray also responded to the BJP’s charge that Sena had abandoned Hindutva for power, Thackeray said his party had left the BJP and not the Hindutva ideology.

Shiv Sena MP Sanjay Raut later claimed that it was his party that guided BJP’s rise Maharashtra. “We took BJP from bottom to top in Maharashtra. After the Babri incident, there was a Shiv Sena wave in Northern India, if we had fought polls at that time, there would have been our (Shiv Sena) PM in the country but we left it for them. BJP only uses Hindutva for power,” said Raut.

Reacting to the Shiv Sena’s remarks, BJP leader Ram Kadam advised introspection. “Before lecturing on Hindutva, Uddhav Thackeray should introspect whether Shiv Sena is following late Bal Thackeray’s ideology, who had said that in politics and life his party will never join Congress and if such circumstances arise, he would prefer locking party (office),” said Kadam.