The polling for the Congress presidential election is scheduled to be held on October 17. 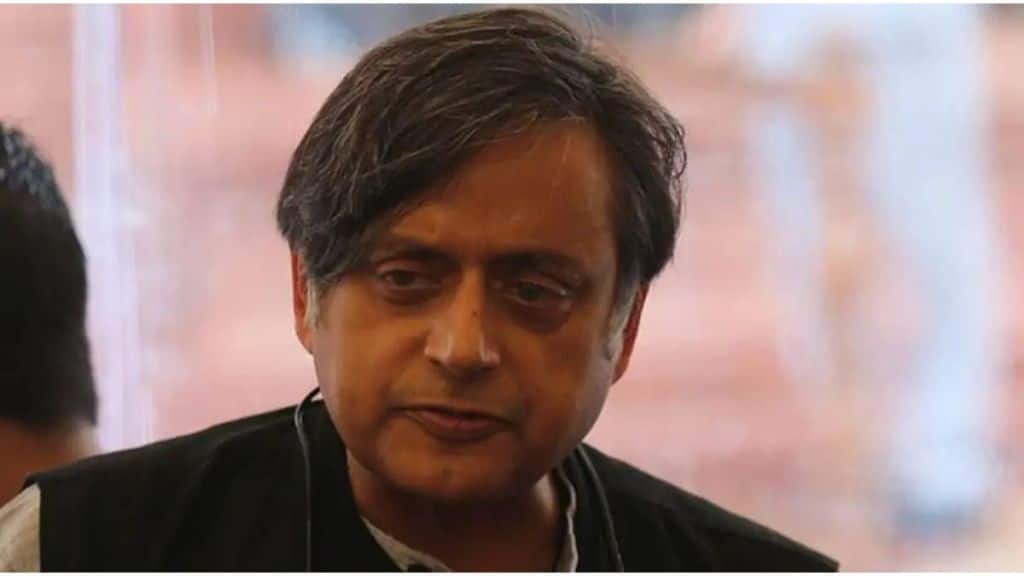 Hours before the results were declared, Team Tharoor had asked that all votes from UP be deemed invalid. (File/IE)

Congress leader Shashi Tharoor on Monday asserted that a reimagined party is needed to take on the BJP, seeking support from party electors for his candidacy to the post of party chief.

Tharoor, who represents Thiruvananthapuram in the Lok Sabha, ruled out ideological difference with party veteran Mallikarjun Kharge, who is also in the presidential race.

“Let me make clear that I agree with @kharge ji that all of us in @incIndia wish to take on the BJP rather than each other. There is no ideological difference between us. The choice for our voting colleagues Oct 17 is only on how to do it most effectively,” Tharoor said in a tweet.

Also Read| Nothing can be more insulting: Congress on Teni’s continuation in Modi cabinet on 1st anniversary of Lakhimpur Kheri violence

His remarks comes a day after Kharge said he conveyed to Tharoor that a consensus candidate would be better, but the Lok Sabha MP insisted on a contest for the “sake of democracy”.

Tharoor, who is in Hyderabad in connection with his campaign for Congress presidential poll, said he has “enormous” respect for his rival Mallikarjun Kharge.

“I believe we need a reinvented, reimagined Congress to take on the BJP. That’s why I have continued with my candidacy in this election,” he told reporters in Hyderabad.

“We want the Congress party to prevail once again in our country. As far as I am concerned, the only real difference in this election is about how we go about the challenges facing the Congress party in overcoming the BJP and its formidable electoral machine,” he said.

The contest is a “discussion within the family” and there is no quarrel, he said. Kharge has great experience, ability and knowledge, he said.

“I bring a different approach and I put that before the voters to see what they want. But, I do want to stress. We are all in this together.” Irrespective of the person who emerges victorious, it would be the biggest victory for the Congress party. Tharoor said he would not withdraw from the contest.

His campaign is getting good response and he would visit cities including Chennai and Mumbai as well, he said.

He said he would reach out to the voting delegates across the country once their phone numbers are available on Wednesday.

The polling for the Congress presidential election is scheduled to be held on October 17.

The counting of votes would be taken up on October 19 and the results are expected the same day.