BSE Sensex and NSE Nifty 50 were likely to start in red on Monday, as suggested by trends on SGX Nifty. 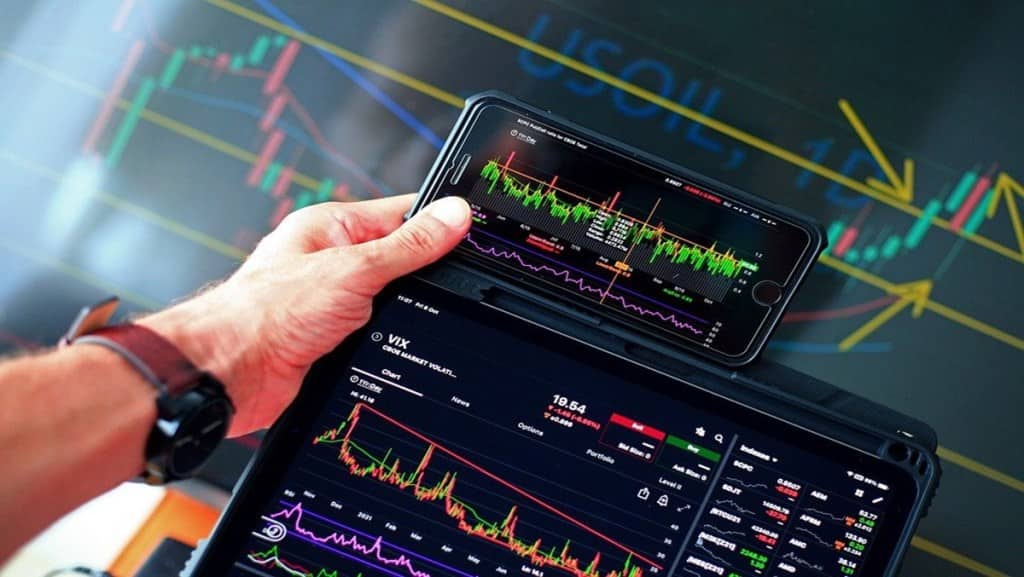 Analysts say that markets have recovered over 10% from the bottom in the last five weeks and now we are inching closer to the major hurdle of previous swing high i.e. 16,800 in Nifty. Image: Pixabay

Key things in focus before market opens on 25 July 2022

Global markets: Asian stock markets were trading weak in early trade on Monday. The World Health Organization declared monkeypox a global health emergency, over the weekend. All eyes would be on the Fed rate decision this week. Japan’s Nikkei 225 slipped 0.84 per cent and the Topix index lost 0.72 per cent. US stocks ended lower on Friday. The Dow Jones Industrial Average fell 137.61 points, or 0.43%, the S&P 500 lost 37.32 points, or 0.93%, and the Nasdaq Composite dropped 225.50 points, or 1.87%.

Stocks under F&O ban: Three stocks – Indiabulls Housing Finance, RBL Bank, and Delta Corp – were under the NSE F&O ban for Monday, 25 July 2022. If the open interest of any stock crosses 95% of the MWPL (market-wide positions limits), all F&O contracts of that stock enter a ban period.

Nifty outlook: Technically Nifty has formed a bullish candle in weekly charts and Index has been moving higher high- higher low in daily time frame which indicates the overall trend remains bullish, said an analyst. “Over the short term, the Nifty may witness a consolidation. The Nifty may find strong support around the 16500-16400 zone while on the upside 17000 may act as strong resistance,” Sumeet Bagadia, Executive Director, Choice Broking, said.

Bank Nifty outlook: Sumeet Bagadia, Executive Director, Choice Broking said that Bank Nifty has support at 35500 levels while resistance at 37800 levels. Decent buying by FIIs after a long time has turned positive sentiments in near term.