According to the ministry, evidence procured during the enquiry by RoC Delhi and the simultaneous search operations clearly pointed to dummy directors being paid by Jilian India Ltd to act as dummies in several shell companies. 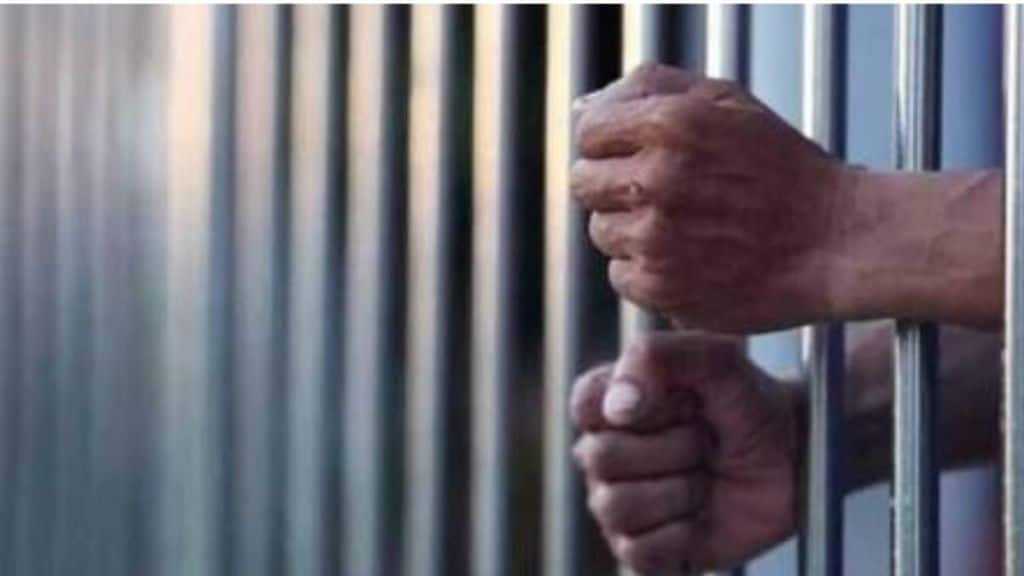 The Serious Fraud Investigation Office (SFIO) has arrested an individual who has emerged as the mastermind behind incorporating a large number of shell companies with Chinese links in India and providing dummy directors on their boards.

The arrest comes against the backdrop of the crackdown on Chinese shell companies that are allegedly into “serious financial crimes”.

In a statement on Sunday, the corporate affairs ministry said it has arrested one Dortse, who is on the board of Jillian India Ltd, on Saturday.

Also Read
Gujarat Election Phase 1: Key seats and candidates to watch out for this election
Gujarat Election 2022: Date, time, schedule and full list of constituencies going to polls in Phase 1
Gujarat Assembly Election 2022: Full list of constituencies and candidates for going to polls in phase 1 of Gujarat elections
Ban on RO systems to continue in Delhi, Supreme Court declines to stay NGT order

This follows simultaneous search and seizure operations conducted by the ministry on September 8 in the offices of Jillian Consultants India Private Ltd, a wholly-owned subsidiary of Jilian Hong Kong Ltd at Gurgaon, Fininty Pvt Ltd at Bangalore and Husys Consulting Ltd at Hyderabad.

“Dortse is on the Board of Jillian India Ltd and has clearly emerged as the mastermind of the whole racket of incorporating large number of shell companies with Chinese links in India and providing dummy directors on their boards. The arrested person Dortse had shown himself to be a resident of Mandi in Himachal Pradesh as per the records filed with the Registrar of Companies,” the statement said.

According to the ministry, evidence procured during the enquiry by RoC Delhi and the simultaneous search operations clearly pointed to dummy directors being paid by Jilian India Ltd to act as dummies in several shell companies.

“Boxes filled with company seals and digital signatures of dummy directors have been recovered from the site. The Indian employees were in touch with the Chinese counterparts through Chinese instant messaging app Husys Ltd (and were) also found to be acting on behalf of Jilian India Ltd,” it added.

Initial observations revealed that Husys Ltd had a pact with Jilian Hong Kong Ltd. Investigations so far have revealed the possible involvement of these shell companies in serious financial crimes detrimental to the financial security of the country, it added.

The ministry assigned the investigation of Jilian Consultants India Private Limited and 32 other companies to SFIO on September 9.

“Dortse and one Chinese national are the two directors in Jilian Consultants India Private Limited. Based on inputs and the investigations carried out, it was gathered that Dortse had fled from Delhi NCR to a remote place in the state of Bihar and was attempting to escape India through the road route.

“Immediately, a special team was constituted in SFIO which was deputed to the said remote place. In the evening of 10th September 2022, SFIO had arrested Dortse, who was later produced in the jurisdictional court and orders for his transit remand were obtained,” the statement said.