Sedition law to be invoked against those celebrating Pak’s T20 win against India: Yogi Adityanath 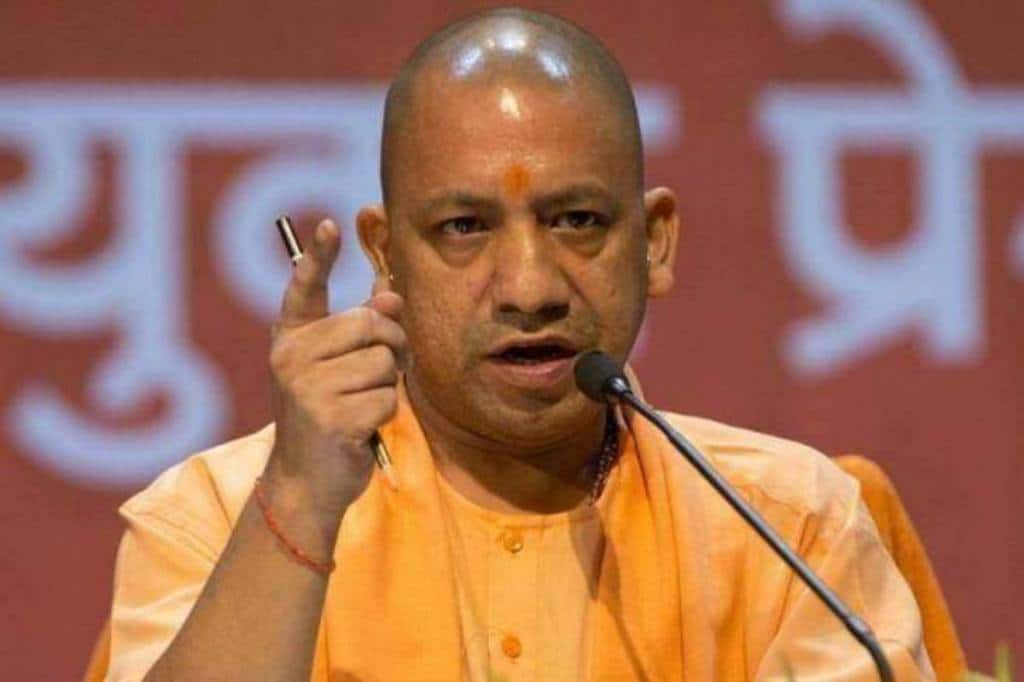 Uttar Pradesh chief minister Yogi Adityanath on Thursday announced that sedition law will be invoked against those celebrating Pakistan’s victory against India in the T20 World Cup match held in Dubai last Sunday.

In a Hindi tweet on Wednesday, the UP Police said, “After the T-20 World Cup match played between India and Pakistan on October 24, some anti-social elements used indecent words against the Indian team and there was a disruption of peace through anti-national remarks.”

Meanwhile, three J&K students of an engineering college in Agra were arrested on Wednesday for allegedly committing “cyber terrorism” by updating their WhatsApp status to hail Pakistan’s victory.

The FIR against them included, among others, section 66F of the Information Technology Act dealing with the offence of cyber terrorism, punishable with life imprisonment on conviction. The other sections that FIR against the trio included are sections 153 A (promoting enmity between different groups) and 505 (1)(B) (an act intended to cause, or which is likely to cause, fear or alarm to the public or aimed at inducing a person to commit an offence against the state) of the Indian Penal Code.

Uttar Pradesh Police said seven persons have been booked in five cases in districts of Agra, Bareily, Badaun and Sitapur for making remarks against the country after the match. Out of them, five have been arrested, the police said on its Twitter handle.

The Jammu and Kashmir Police had earlier registered two cases under the stringent Unlawful Activities (Prevention) Act (UAPA) against some medical students living in hostels at the Government Medical College in Karan Nagar in Srinagar and SKIMS Soura. The action came after videos posted on social media showed students and others raising objectionable slogans and celebrating Pakistan’s victory in the high-voltage match between the traditional rivals.

Nafeesa Attari, a teacher who was sacked by Neerja Modi School Udaipur management for posting a celebratory WhatsApp status, was arrested on Wednesday morning, according to SHO of Amba Mata police station Narpat Singh.