As per the Securities and Exchange Board of India and the Reserve Bank of India rules, there is no compulsion for banks to play the national anthem 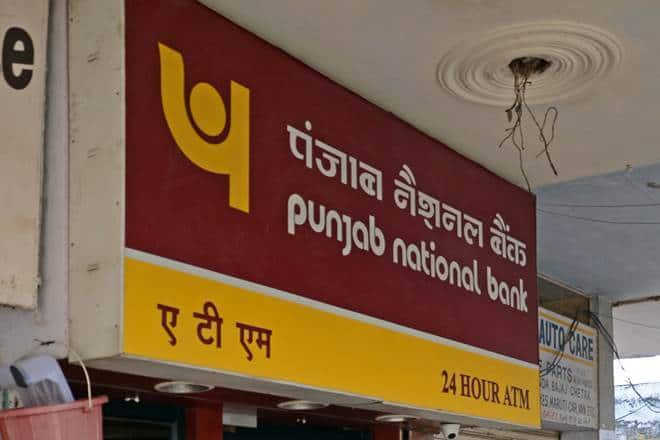 State-owned Punjab National Bank (PNB), which was hit by an alleged fraud by Nirav Modi, has passed a resolution to play the national anthem at every Annual General Meeting (AGM) and Extraordinary General Meeting (EGM). The decision came on a proposal by a shareholder of the bank. Non-Executive Chairman of PNB Sunil Mehta has given his approval on the AGM which was held on September 18 this year, reported The Indian Express.

On the other hand, Founder and MD, InGovern Research Services Shriram Subramanian, “I don’t think any other company in India plays the National Anthem at AGMs and EGMs. It is strange to impose the anthem on shareholders.” A debate had erupted after the Supreme Court on November 30, 2016 ordered that the national anthem must be played in cinema halls before the screening of a film. However, on January 9 this year, the apex court modified its November 30 verdict and pronounced that it would optional for cinema halls to play the national anthem before the screening of films.

A bench headed by the then Chief Justice Dipak Misra said a 12-member inter-ministerial committee, set up by the Centre, would take a final call on the playing of the national anthem in the cinemas. The 12-member panel sought suggestions on framing guidelines on occasions when the national anthem should be played from the state governments.