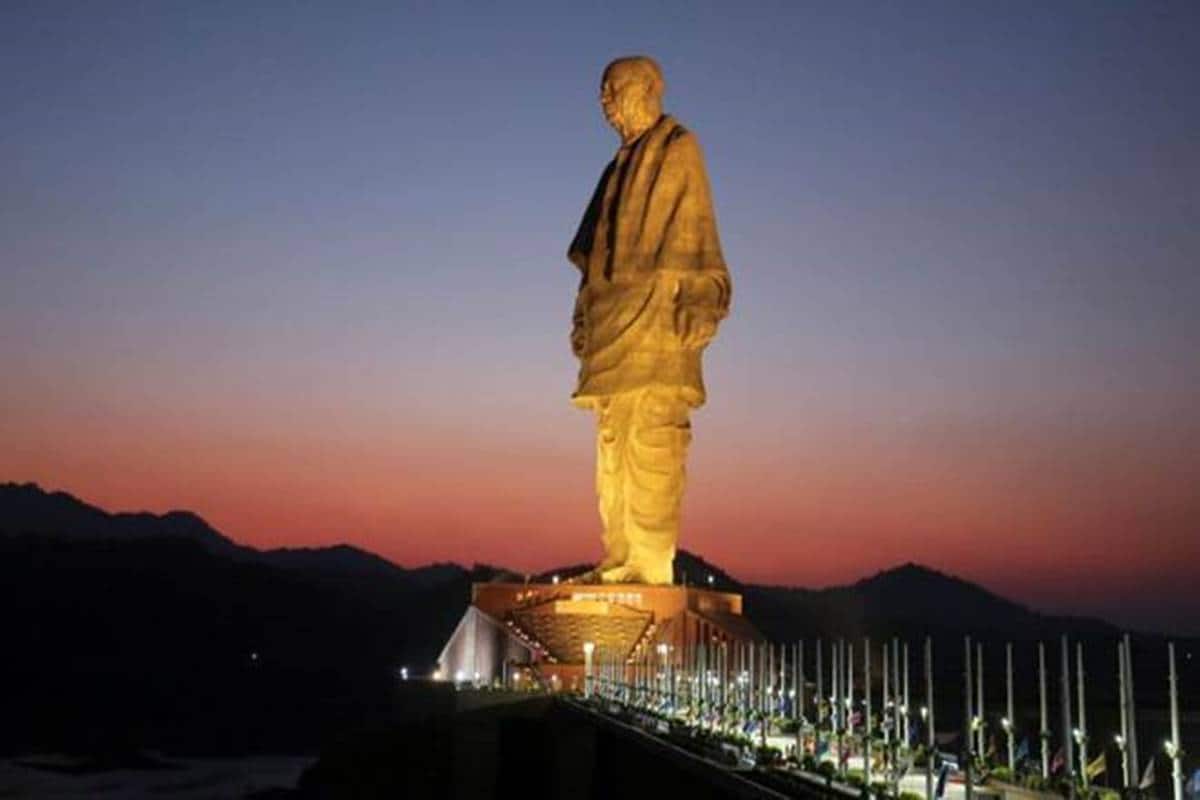 Sardar Patel is credited with efforts that led to the merger of a large number of princely states with the Union of India after independence.

Stating that the country will forever be grateful to Patel, PM Modi said, “Remembering Sardar Patel on his Punya Tithi. India will always be grateful to him for his monumental service, his administrative skills, and the untiring efforts to unite our nation.”

Union Home Minister Amit Shah also paid tribute to the “architect of unity and integrity” of India. “Every moment in the life of Iron Man Sardar Patel, the wonderful architect of unity and integrity of the country who resides in the heart of every Indian, was dedicated to awakening the spirit of one nation in India. His thoughts will always guide the country. Salutation at the feet of such a great Yug Purush and national pride,” he tweeted in Hindi.

Vallabbhai Jhaverbhai Patel or Sardar Patel was one of the most important political figures of India. A political activist and lawyer, Patel was instrumental in unifying the country and helped bring together disjointed territories after the country’s painful partition. He also played a primary role in the merger of more than 560 princely states with the Union of India after independence.