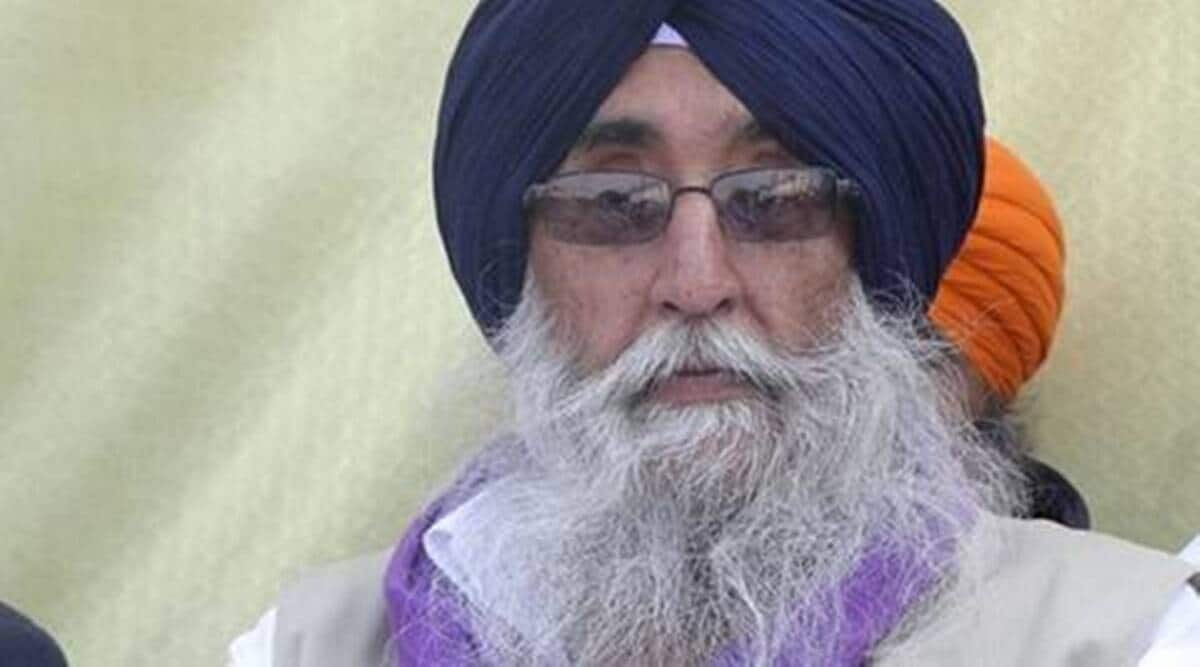 Punjab (Sangrur) Lok Sabha By-Election Result 2022 HIGHLIGHTS: Shiromani Akali Dal (Amristar) candidate Simranjit Singh Mann on Saturday defeated AAP candidate Gurmail Singh by 5822 votes. Sangrur Lok Sabha byelections witnessed a low turnout as only 45 per cent of votes were cast, which was 27.1 per cent lesser than the 2019 elections. On the day of the counting, Punjab Chief Minister Bhagwant Mann had requested the Election Commission (EC) to extend the voting time to 7 pm as farmers would be returning late from the fields due to the rice growing season. After CM Mann’s message was echoed by the Sangrur deputy commissioner-cum-returning officer and the state chief secretary, the EC slammed the officials for the request, while calling it an “attempt of unduly interfering in the election process and influence certain class of voters.”

The seat had fallen vacant earlier this year after Mann resigned as Lok Sabha MP following his landslide victory in the Punjab Assembly polls. Mann, who had won the 2014 and 2019 Lok Sabha elections, had campaigned along with Delhi Chief Minister Arvind Kejriwal for AAP candidate and party’s district unit chief Gurmail Singh. During the campaigning phase, Opposition parties had attacked the ruling party over “deteriorating” law and order situation after the gruesome killing of famous Punjabi singer Sidhu Moosewala.

“My priority will be to raise the issue of the poor economic condition of Sangrur including the condition of farmers under debt. We will work with the Punjab government,” Simranjit Singh Mann on winning Sangrur bypoll. (ANI)

Setback to AAP, as the ruling party in Punjab lost its stronghold to SAD (Amritsar)

According to EC, the Gurmail Singh now trails by 1172 votes.

Counting of votes for the Sangrur Lok Sabha bypolls got underway at 8 am Sunday amid tight security arrangements.

The Lok Sabha seat had gone to poll on June 23, recording a low turnout of 45.30 per cent. The bypoll was necessitated due to the resignation of Bhagwant Mann from the Lok Sabha after he was elected as an MLA in the state assembly elections earlier this year. Mann, who is the state's chief minister now, had won the Sangrur seat in the 2014 and 2019 parliamentary elections.

The ruling Aam Aadmi Party (AAP) is facing its first test of popularity after its impressive performance in the assembly polls.

The bypoll came at a time when the AAP is facing Opposition heat over the law-and-order scenario in the state and the killing of singer Sidhu Moosewala. (PTI)

While the opposition parties has targeted the AAP over the issue of alleged deteriorating law and order situation, “unfulfilled” pre-poll promises, and new excise policy, the ruling party relied on highlighting its decisions and crackdown on mafia.

Anticipating that the Sidhu Moosewala issue could hurt its poll prospects, the AAP has rushed carry out damage control in Sangrur. It has deputed a battery of ministers to the constituency to battle the onslaught from opposition parties. Those dispatched included ministers Kuldeep Singh Dhaliwal, Brahm Shankar Jimpa, Dr Baljit Kaur, Harbhajan Singh ETO, Gurmeet Singh Meet Hayer and Laljit Singh Bhullar.

An AAP stronghold, the Sangrur parliamentary constituency has nine Assembly segments, which are not far from Mansa, Moosewala’s home district. Before May 29, the Sangrur bypolls seemed a cakewalk for the ruling Aam Aadmi Party. But the political scenario changed upside down for Arvind Kejriwal’s party following the killing of singer-politician .