Salman Khan to release his app on birthday

Superstar Salman Khan will be launching his own app on his 51st birthday. 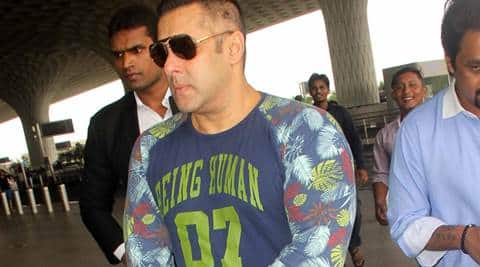 Superstar Salman Khan will be launching his own app on his 51st birthday. (Salman Khan/instagram)

Superstar Salman Khan will be launching his own app on his 51st birthday.

The “Sultan” star, who will turn a year older on December 27, took to Twitter to make the announcement.

The actor posted a picture of himself wearing a Being Human zipper and cap.

The actor aims at having a more personal connect with his fans through the app.

Salman will next be seen in Kabir Khan’s “Tubelight”. The movie which is scheduled to release next year on Eid is extensively shot in Manali and Ladakh. The film also stars Chinese actress Zhu Zhu.