Worli, traditionally a Shiv Sena bastion in Mumbai, is the assembly constituency represented by Aaditya Thackeray. 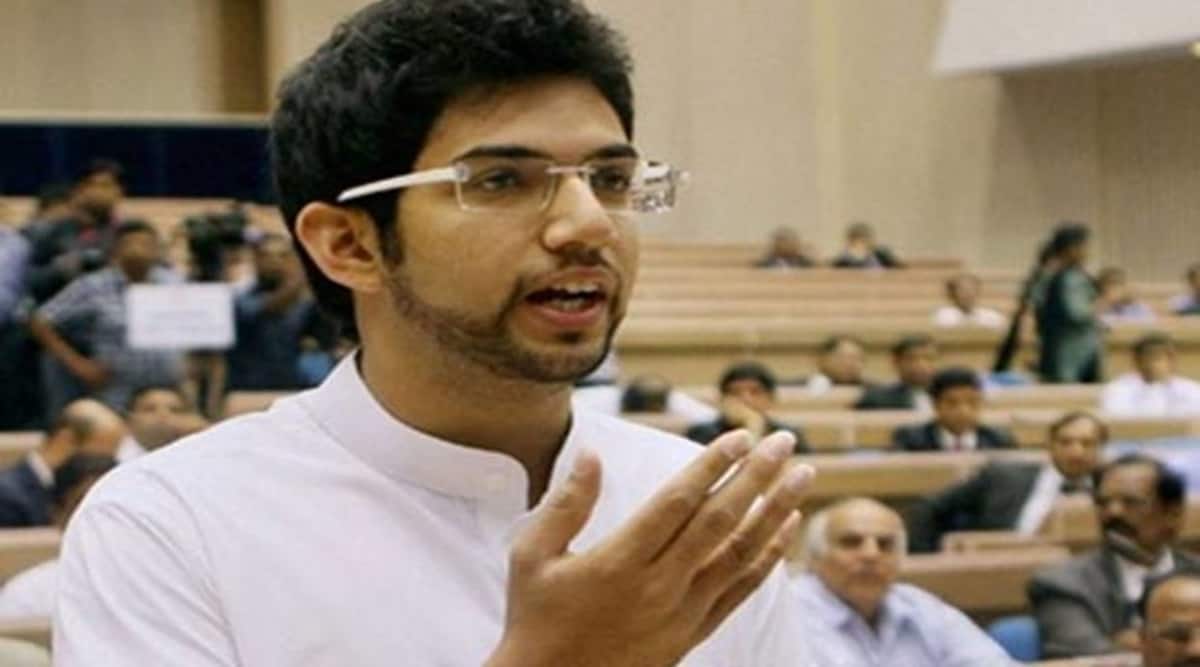 In a subtle warning to the Shiv Sena rebels currently camping in Guwahati, party leader and cabinet minister Aaditya Thackeray has said the road from Mumbai airport to Vidhan Bhavan, the state legislature complex here, goes via Worli.

Worli, traditionally a Shiv Sena bastion in Mumbai, is the assembly constituency represented by Aaditya Thackeray.

Addressing the party workers on Saturday evening, the 30-year-old son of Shiv Sena president and Chief Minister Uddhav Thackeray, also said there was no place for “traitors” in the party.

He made the statement amid the ongoing political crisis in Maharashtra that was triggered by senior minister Eknath Shinde’s rebellion. Majority of party MLAs have sided with Shinde and they are currently camping at Guwahati in Assam, a BJP-ruled state. Shinde and his group have claimed that they are the “real Shiv Sena”.

The rebel group said it enjoys a two-thirds majority in the legislature party and will prove its strength in the House. The dissidents have named their group as “Shiv Sena (Balasaheb)”.

Amid these developments, Aaditya Thackeray has started holding meetings with the party workers and office-bearers from Saturday, which is being seen as a move to prevent any erosion of the cadre loyal to the Thackerays.

In his address, Aaditya said, “The road from the airport to the Vidhan Bhavan passes via Worli. It’s good that the rebels left (Shiv Sena). There is no room for traitors in the party.” The Mumbai civic polls are expected later this year and the Shiv Sena, which has been ruling Asia’s largest civic body for nearly three decades, is striving to retain its hold over it.

The Maharashtra legislature secretariat had on Saturday issued ‘summons’ to 16 of the rebel Shiv Sena MLAs, including Shinde, seeking written replies by the evening of June 27 to the complaints seeking their disqualification.