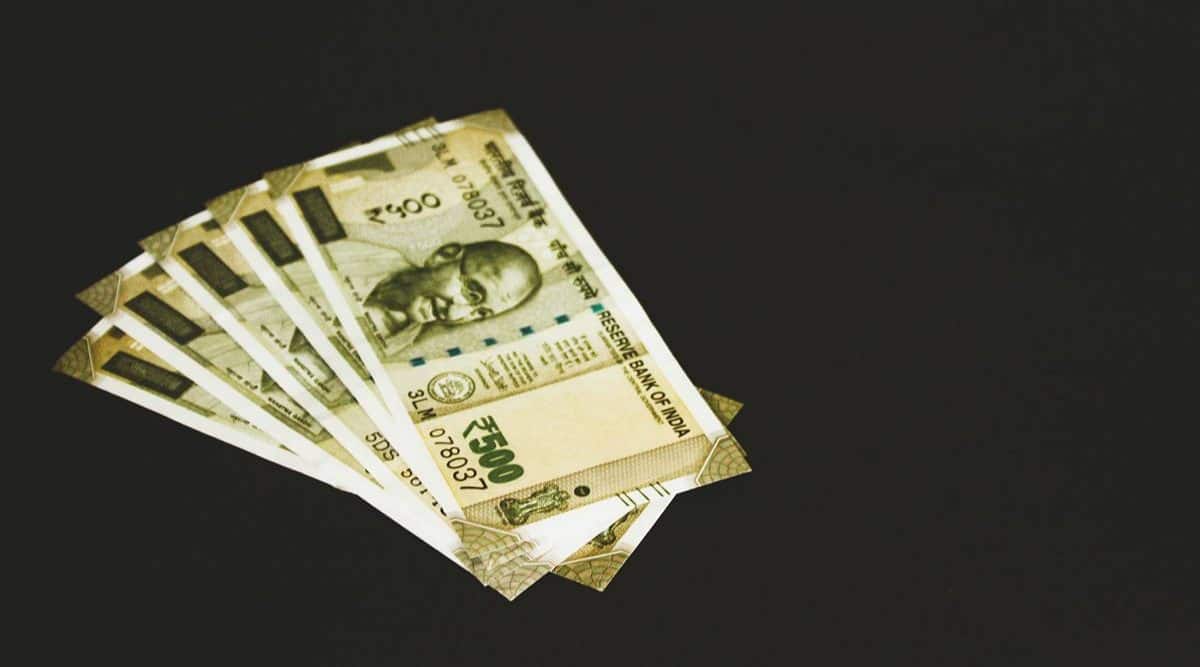 The government — on October 12, 2020 — announced the LTC cash voucher scheme

Hospitality industry body FHRAI has urged the finance ministry to review the decision to introduce leave travel concession cash voucher in place of LTC fare to central government employees in the forthcoming Budget. Federation of Hotel & Restaurant Associations of India (FHRAI) submitted the recommendation a week after sharing its views in the pre-budget meeting called by the Ministry of Finance on December 17.

The government — on October 12, 2020 — announced the LTC cash voucher scheme, under which employees can purchase any goods or services with a GST rate of 12 per cent or above to avail of the benefit. The payments for such purchases have to be made via digital mode or cheque, demand draft, or NEFT/RTGS. Earlier employees had only the leave travel concession benefits on travels made or forgo the amount.

It also suggested the government “accord industry status to the hospitality industry and set up a corpus fund to incentivise all states to align their policies and set off any losses that may occur due to its implementation”. It argued that though the industry status has been accorded to hotels by many state governments, the incentives and privileges associated with the industry are never given to it.

FHRAI also recommended granting infrastructure status to the hospitality industry to enable hotels to get term loans at lower interest rates and a longer repayment period.

“Currently, hotels built with an investment of Rs 200 crore or more have been accorded infrastructure status. This threshold has to be brought down to Rs 10 crore per hotel to give a fillip to budget segment in the hotel industry,” the hospitality body suggested. The finance minister is likely to present the Budget 2022-23 on February 1