Though the increasing demand for reservations in jobs despite nearly 70 years of reservations in educational institutions is clear proof the policy has delivered little. 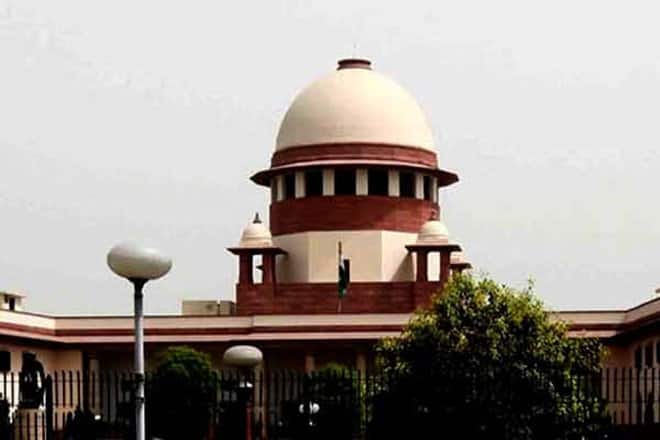 Though the increasing demand for reservations in jobs despite nearly 70 years of reservations in educational institutions is clear proof the policy has delivered little, politicians have had no qualms in pushing for more reservations. Karnataka has not only decided on a 100% quota for Kannadigas in all non-IT, non-BT blue-collar jobs, its chief minister has said he proposes to bring a law providing 70% reservation to SCs/STs/OBCs in the state and push for this to be included in the protective Ninth Schedule.

Rajasthan has been trying to come out with ways to increase reservations for Gujjars, Haryana for Jats and Gujarat for Patidars. Indeed, while the BJP’s manifesto in UP promises 90% reservations for locals in jobs created by industry, the prime minister seemed to suggest a National Judicial Service could be one way to bring Dalits into the judiciary.

If such reservation wasn’t bad enough, over the years, this has been brought into promotions as well. That is, an SC/ST/OBC would get a job in government under a reservation quota and, even if his performance was not good enough to get a promotion, the promotion-quota would ensure this. Sadly, even the SC played along in some cases. In 1997, in Ram Bhagat Singh vs State of Haryana, the SC said “unless the percentage fixed for qualifying marks is such that it is attainable by the Scheduled Caste and Scheduled Tribe candidate, the principle of ensuring equal opportunity cannot be achieved”.

So, it comes as a relief that, a few weeks ago, while striking down Karnataka’s order of reservations in promotions, SC took a different line. It was argued that while this ensured a candidate who came in through reservation could reach the third level of seniority by the age of 45 as compared to a general category candidate who would make it only by the age of 56—this would result in discrimination against general candidates—SC said the “fact that there is no proportionate representation in promotional posts for the population of SCs and STs is not by itself enough to grant consequential seniority to promotes”; it maintained the government had to keep in mind “overall efficiency is not compromised”. Quoting an earlier judgment, it said, “backward classes seek justice, general class … seeks equity … the difficulty comes in when the third variable comes in, namely, efficiency in service”.

In March 2016, in the case of Suresh Chand Gautam versus the State of Uttar Pradesh and Ors, SC said government “is not bound” to ensure reservations in promotion. And in its July 2016 verdict in the matter of reservations in judicial appointments, upholding the Punjab and Harayana High Court’s verdict, it had said, “There has to be a benchmark… just because one is a Scheduled Caste, the same cannot be done away with …”.

It is true SC has not, as yet, got into the overall merit of the policy of reservations and has chosen to stick to the Indra Sawhney cap of 50%, at some point the impact on efficiency must surely be applied. Also, if reservation has been availed of once, surely it must not be given again in promotions? If SC does not get into the issue, it is clear, the political class will keep pushing reservations and will try and hide this in the Ninth Schedule even though, in the IR Coelho case in 2007, SC had ruled against this protection.