Researchers to work with India to promote Ayurveda globally

About 300 delegates from 55 countries, including research scientists, doctors and pharmacologists with expertise in Western and Ayurvedic medicine discussed scientific evidence on preventing disease, promoting longevity and alleviating specific conditions with Ayurveda. 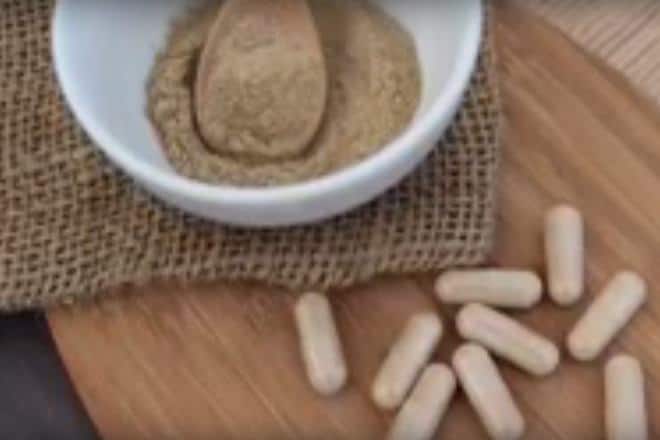 Researchers from across the world have vowed to work with India to promote Ayurveda globally, saying the ancient Indian system of natural and holistic medicine can help address major health problems. “Ayurveda offers a holistic, highly personalised prevention-oriented approach, including diet, exercise and many other modalities which enable people to take charge of their own health and well-being,” organisers of a two-day Second International Ayurveda Congress said today. At the Congress, leaders of the three largest Ayurvedic organisations in the world passed a resolution, recommending nine action points to promote Ayurveda on a global scale.

The resolution calls for working with the Indian government’s Ministry of AYUSH and Indian embassies worldwide to develop specific Ayurvedic programmes for each country besides establishing an international Federation of Ayurveda and Yoga and creating an international accreditation board for Ayurveda to maintain standards and the all-encompassing nature of Ayurveda and its many subsidiary disciplines in the areas of education, research and practice.

It also seeks to introduce knowledge of Ayurveda in colleges and universities in every country. Other points of the resolution include working with national, regional and local authorities in each country to support the application of Ayurvedic principles in daily life.

About 300 delegates from 55 countries, including research scientists, doctors and pharmacologists with expertise in Western and Ayurvedic medicine discussed scientific evidence on preventing disease, promoting longevity and alleviating specific conditions with Ayurveda, they said.

The Congress heard numerous presentations like summaries of Ayurvedic strategies to improve Type 2 diabetes and coronary artery disease, the effect of Ayurvedic approaches to optimise brain health, and personalised strategies for effective weight management; and striking relevance of Ayurveda’s mind/body classifications and personalised approach to the emerging sciences of genomics and epigenetics.

An Early Day Motion tabled in the UK Parliament in October last year called for the integration of Ayurveda into the National Health Service (NHS), a motion now supported by 30 members of the Houses of Commons and Lords. Brazil last week passed a legislation to make Ayurveda, Transcendental Meditation, and other natural health approaches available through the nation’s public health centres.

The Brazilian government’s Dr Jose Saraiva Felipe, Former Minister of Health, and now Secretary of the Interministerial Commission of Planning and Co-ordination, released copies of the resolutions. “We are delighted that this special Congress is bringing so many leading experts in Ayurveda to London, and all of us are most honoured that we are joined by India’s Minister for AYUSH and Shripad Yesso Naik.

“Our principal aim is to bring Ayurveda into more widespread use worldwide, and to ease the pressure in modern health systems by adding a focus on the effective prevention of imbalance and disease,” the conference’s Patron Professor Tony Nader, a neuroscientist who has pioneered research in the relationship between consciousness and physiology, said.