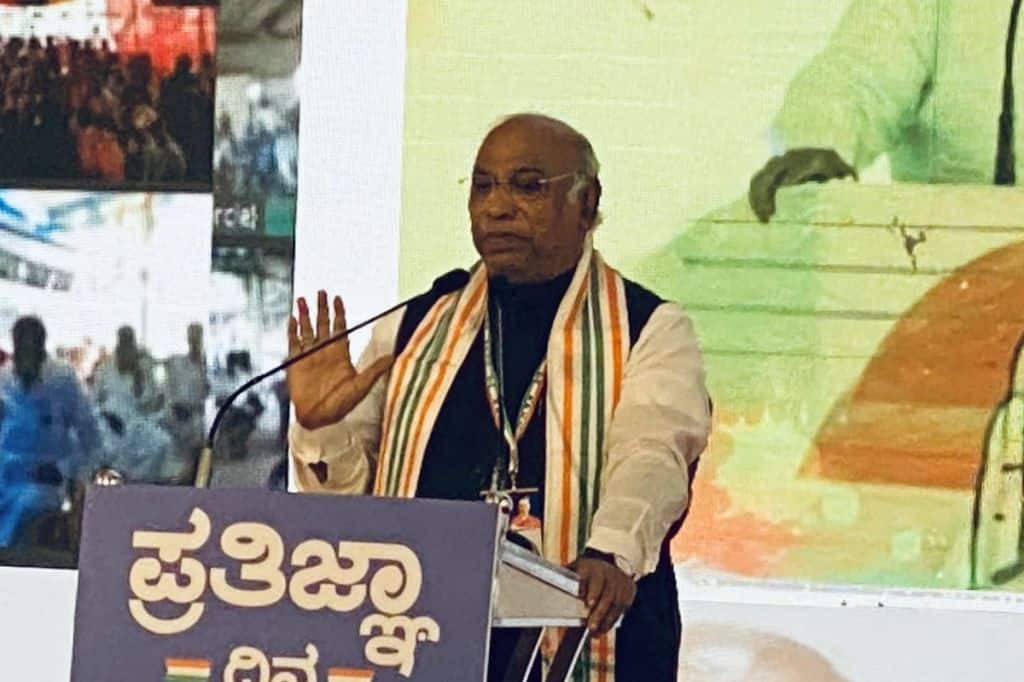 The Congress leadership chose Mallikarjun Kharge to succeed Azad instead of Anand Sharma, who is the deputy leader of the party in the House.

Senior Congress leader Mallikarjun Kharge has become the new leader of opposition in the Rajya Sabha following the retirement of Ghulam Nabi Azad. Rajya Sabha Chairman Venkaiah Naidu accorded his approval to Congress president Sonia Gandhi’s request for appointing Kharge in place of Azad, who retired from the Upper House on February 15 after being the leader of opposition for over six years.

“Consequent upon the expiry of his term of office as a member of the Rajya Sabha on February 15, Shri Ghulam Nabi Azad has ceased to be the leader of opposition in the Rajya Sabha w.e.f the said date,” it said.

The Congress leadership chose Kharge to succeed Azad instead of Anand Sharma, who is the deputy leader of the party in the House.

Both Azad and Sharma were part of a group of 23 Congress leaders who had written to Gandhi last year seeking organisational elections and overhaul.