When and Where to Check Rajya Sabha Election Results 2022: According to established practice, counting will take place an hour after the conclusion of polling. 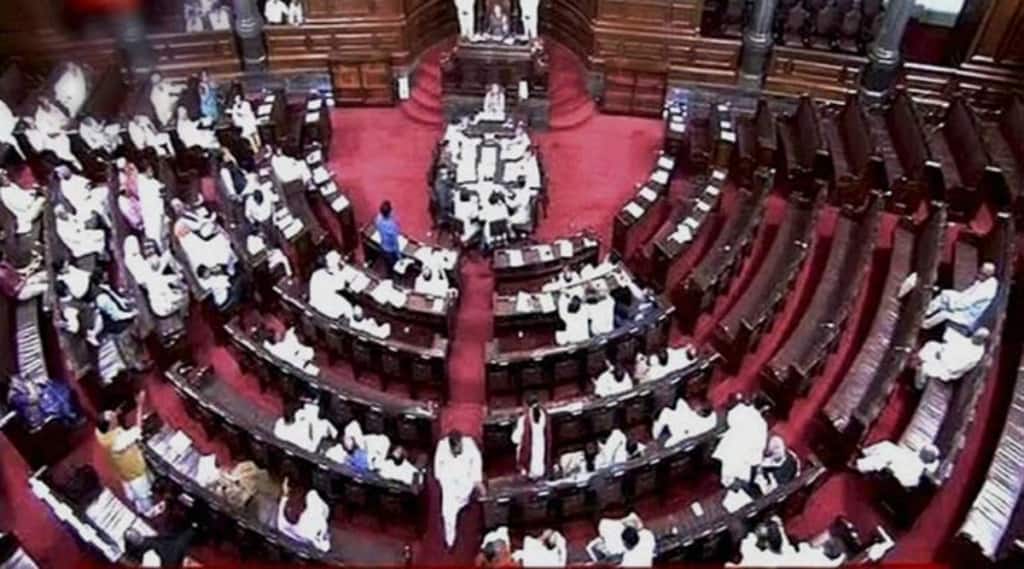 With 41 of the 57 members having been already elected unopposed, the contest has closed down to 16 seats across four seats — Maharashtra, Haryana, Rajasthan and Karnataka.

How to Check Rajya Sabha Election Results 2022 on rajyasabha.nic.in: The elections to fill 57 Rajya Sabha seats across 15 states will be held on Friday (June 10) and the results will be announced the same day. While the BJP’s tally is likely to remain 100, the Congress’ share in the Upper House may increase by a couple of seats.

According to established practice, counting will take place an hour after the conclusion of polling. Most of the new members who get elected are likely to vote in the President’s election, due sometime in July.

With 41 of the 57 members having been already elected unopposed, the contest has closed down to 16 seats across four seats — Maharashtra, Haryana, Rajasthan and Karnataka.

The Rajya Sabha elections and the announcement of results will be telecast live on all leading Hindi and English new channels.

The elections can also be live streamed on the official YouTube channel of Rajya Sabha.

One can also log on to the official website of Rajya Sabha — rajyasabha.nic.in — to catch the latest updates on the elections and results.

Users can also log on to FinancialExpress.com to catch the live streaming of Rajya Sabha elections and get latest updates, pre- and post-poll analysis on the elections and results.

How are Rajya Sabha members elected

The Rajya Sabha currently has 245 members, including 233 elected members and 12 nominated. As per the constitutional limit, the Upper House strength cannot exceed 250.

While 233 members are elected from states and Union Territories (UTs), President of India nominates the remaining 12 from from the fields of art, literature, science and social services.