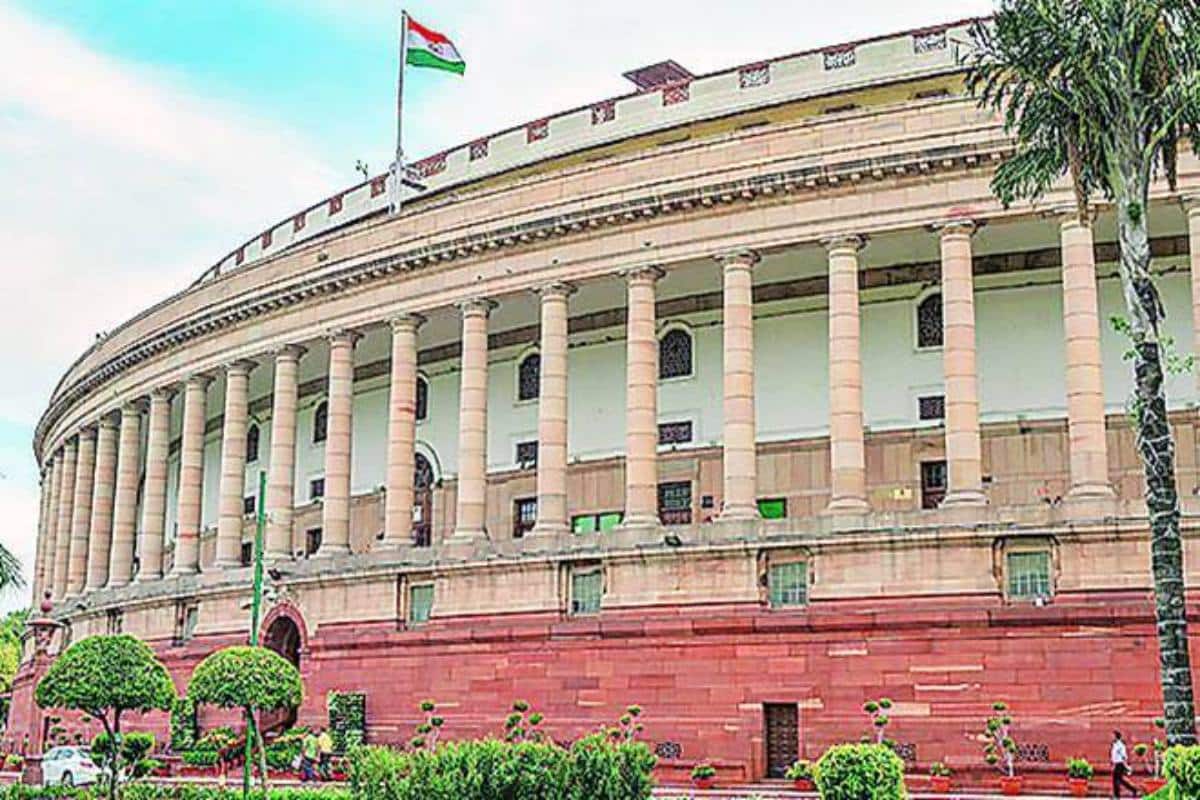 Rajya Sabha Election Close Contest Full List: Elections will be held on Friday to fill 57 Rajya Sabha seats across 15 states, falling vacant due to the retirement of members on different dates between June and August 1.

With 41 of the 57 new members having been elected unopposed already, a contest is on to elect the remaining 16 MPs from four states — Maharashtra, Rajasthan, Karnataka and Haryana.

Here is a breakdown of the possible scenarios and where the numbers stand in the four states:

The entry of BJP-backed Independent candidate Subhash Chandra has led to a contest for the fourth seat in the state, prompting horse-trading charges between the Congress and the BJP who are shifting their MLAs to resorts.

For the four seats falling vacant, a total of five candidates are in the fray. The Congress has nominated three candidates — Randeep Singh Surjewala, Mukul Wasnik and Pramod Tiwari. The BJP has fielded one candidate — Ghanshyam Tiwari — and is also backing media baron Subhash Chandra.

A candidates needs 41 votes to win. With 108 MLAs, the Congress can easily win two seats while the BJP can bag one with its strength of 71.

The Congress would need 15 more votes for all three of its candidates to sail through. The BJP, on the other hand, needs 11 surplus votes for its two candidates.

For the six seats falling vacant here, a total of seven candidates are in the fray. A contest is in the offing for the sixth seat with the BJP fielding three candidates, Shiv Sena fielding two, and the Congress and NCP fielding one each.

The MVA alliance of Shiv Sena, Congress and NCP have enough votes (151) to win three seats, and has fielded four candidates. The BJP has 106 MLAs and can win two seats, but has fielded three candidates.

The MVA needs 15 more votes to secure the seat, which the BJP could bag with 13 extra votes. This has led to both the MVA and the BJP constantly reaching out to smaller parties and Independents —  a group of 25 MLAs.

Like Rajasthan, the entry of a media baron — Kartikeya Sharma — has made the contest interesting for the second seat. Supported by the BJP and JJP, Sharma is set to make it tight for Congress’ Ajay Maken.

Sharma needs 31 votes to win — four more than the surplus of the BJP-led alliance. Congress has 31 but fears cross-voting from its camp.

The BJP, which has 40 MLAs, has fielded former Transport Minister Krishan Lal Panwar and is backing Sharma. The party is banking on the 10 seats of its ally Jannayak Janata Party (JJP) to see Sharma through. Besides, there are seven Independents.

Given their strength, the BJP with 121 MLAs and Congress with 70 members are sure to win two seats and one seat respectively. The contest will be for the fourth seat. Despite lacking the numbers to win a Rajya Sabha seat, the JD(S) with 32 MLAs has fielded its lone candidate Kupendra Reddy.

There’s an all-out fight for the fourth seat between Lehar Singh Siroya (BJP), Mansoor Ali Khan (Congress) and the JD(S) candidate. Interestingly, none of the three parties have the required votes to win the fourth seat, which is why they are reaching out to one another seeking support.